The expansion of renewable energies is crucial to limit CO2 emissions and achieve our climate goals. And in 2021, the world reached a renewable energy milestone: wind and solar combined accounted for a record one-tenth of the world’s electricity consumption, reports a new analysis by energy think tank Ember.

Such an increase in wind and sun in particular marks strong growth over the last decade. In 2015, when the Paris Agreement was signed, wind and solar generated only 4.6% of the world’s electricity. The proportion has now more than doubled to 10.3%. Part of the reason for this growth is due to advances in technology, which have also helped reduce the cost of wind and solar. Between 2009 and 2019, the price of solar power fell by 89% and the price of onshore wind fell by 70%.

“Over the last decade we’ve seen average growth of 20% per year in total wind and solar generation, which is pretty impressive,” says Dave Jones, global electricity analyst for Ember, a UK think tank focused on discovery opportunities to accelerate the transition from coal to clean energy. “But to put us on this path for 1.5 degrees [Celsius], we need to see that 20% in this decade too.” While we’re at a point where “the wind and the sun have arrived,” says Jones. The question now is, “’How do you hold these high growth rates that mean this [wind and solar] continue to rise and account for 40% of the electricity mix by 2030?’ That’s what we have to be at these 1.5 degrees [Celsius] Away. There is still so much to do.”

There are now 50 countries that have surpassed that 10 percent mark from wind and solar energy, and seven countries have reached that milestone in 2021: China, Japan, Mongolia, Vietnam, Argentina, Hungary and El Salvador, the said Report. Three countries in particular have shown a particularly rapid transition, with Vietnam, Australia and the Netherlands shifting 8% of their total fossil fuel electricity needs to wind and solar in just the last two years. These countries are setting a precedent, Jones says, to show other policymakers “that there are ways to do this without bothering about leaving the lights on.”

Fossil fuels still account for the bulk of energy use and will generate 62% of the world’s electricity in 2021 — up from 61% in 2020. In late 2021, emissions experts noted the global economy was picking up speed after the 2020 lockdowns that Global electricity demand skyrocketed and emissions soared – wiping out any emissions cuts brought about by the pandemic. Coal in particular rose to a new all-time high after years of decline. The energy crisis sparked by Russia’s invasion of Ukraine has put coal and gas back in the spotlight, with prices for both fossil fuels rising. This crisis could spur countries to expand their wind and solar power, Jones says, so they don’t have to import those fuels and “can have their own homegrown electricity.”

With that 10% wind and solar milestone reached, Jones emphasizes the need to maintain that momentum. “Wind and solar need to be the backbone of the electricity system,” he says, although he adds that any renewable technologies (like hydropower, growth of which actually slowed in 2021) need to be scaled up to fill energy gaps. Solar and wind technology have come a long way along with public acceptance and ambitious commitments. The next step is to accelerate implementation, which Jones says “lies in the hands of governments as gatekeepers to make sure it actually happens and all that potential is realised.”

https://www.fastcompany.com/90736063/wind-and-solar-hit-a-record-10-of-global-electricity-generation-in-2021?partner=feedburner&utm_source=feedburner&utm_medium=feed&utm_campaign=feedburner+fastcompany&utm_content=feedburner The use of wind and solar energy reached a record high last year

Biden must advance his pathetic plan to house Ukrainian refugees 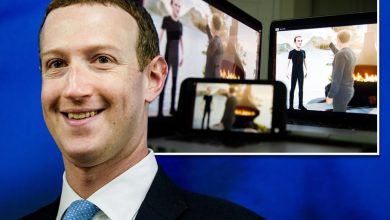 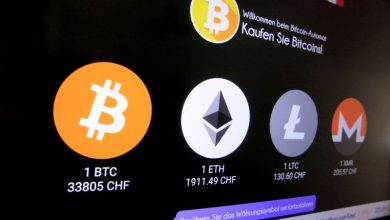 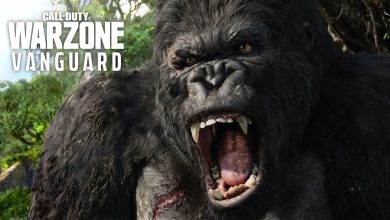 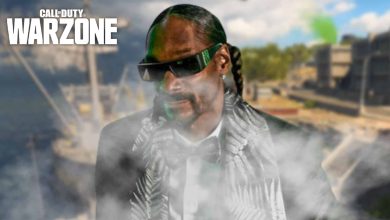