FILE PHOTO: A US Postal Service (USPS) logo is pictured on a mailbox in the borough of Manhattan in New York City, New York, the United States, on August 21, 2020. REUTERS/Carlo Allegri

WASHINGTON (Reuters) – A U.S. House committee said on Wednesday it will hold a hearing on April 5 on the U.S. Postal Service’s (USPS) plans to purchase electric vehicles, at which lawmakers expect to look to the purchase of many more to push zero-emission vans.

Last week, USPS announced it had placed an initial $2.98 billion order with Oshkosh Corp for 50,000 next-generation delivery vehicles. has given up. It said at least 10,019 of those will be electric vehicles (EVs), double the number of EV purchases originally planned, but some lawmakers believe that’s not enough.

Carolyn Maloney, chair of the House Oversight Committee, said USPS “should lead the way and not fall behind private companies that are already moving forward to save money and mitigate climate change by electrifying their fleets.”

The hearing will be attended by USPS Inspector General Tammy Whitcomb and Victoria Stephen, Executive Director of the USPS Next Generation Delivery Vehicle Program.

USPS in February rejected an offer from the White House and the Environmental Protection Agency to reconsider its plans to purchase mostly gas-powered vehicles and hold a new public hearing on the environmental impact of vehicle purchases.

In February 2021, the USPS announced an initial $482 million deal for Oshkosh, saying it could order up to 165,000 vehicles over 10 years in a deal that could be worth $6 billion or more.

USPS estimates its total cost of buying and operating 75,000 new delivery vehicles over 20 years, including fueling and maintenance, at $9.3 billion for gas-powered vehicles and $11.6 billion for electric models.

In 2019, USPS operated 217,000 vehicles that traveled approximately 1.2 billion miles and spent approximately $706.2 million in maintenance costs for its fleet of 140,000 older delivery vehicles.

USPS said its commitment to an electric fleet “remains ambitious given the urgent vehicle and safety needs of our aging fleet, as well as our fragile financial situation.”

Brawl breaks out over masks at Chris Rock's show in Boston: cops 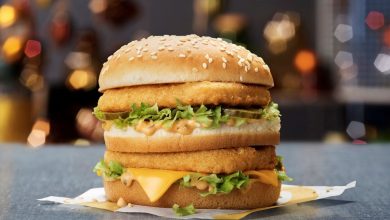 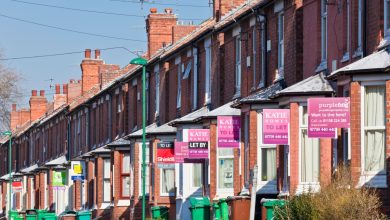 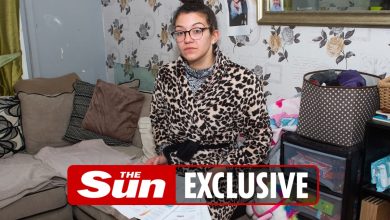 I couldn’t afford to heat my house but Squeeze Team saved me £1,000 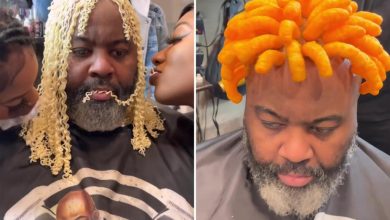