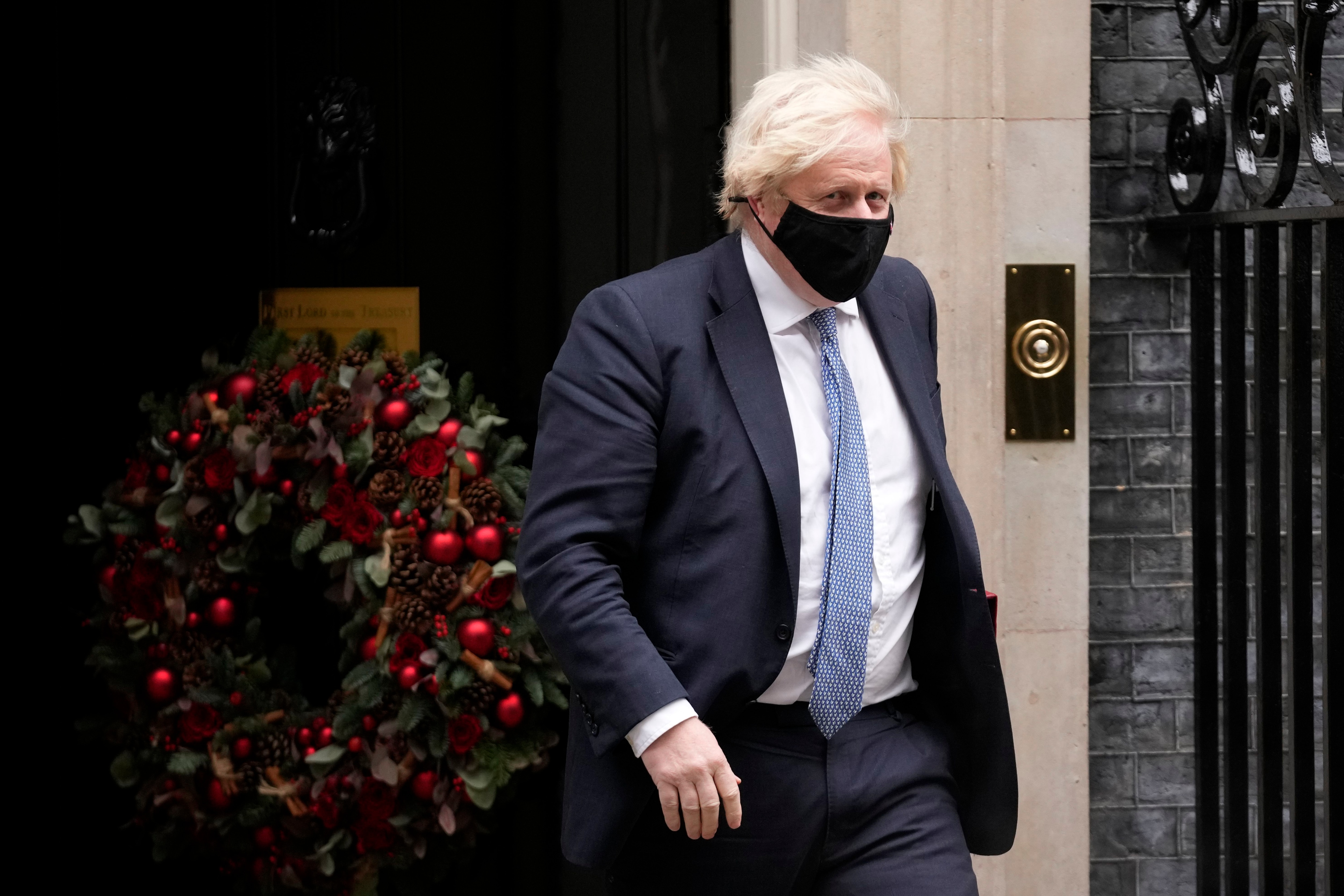 Johnson was asked in the House of Commons whether the UK would join the US, Australia and Lithuania in a diplomatic boycott of the Winter Olympics in February because of Beijing’s human rights record.

He said he opposes boycotts involving athletes, but Britain would effectively be boycotting the Olympics.

“There will be a diplomatic boycott of the Winter Olympics in Beijing,” Johnson told lawmakers.

“The government has not hesitated to raise these issues with China, as I did with President Xi during my talk with him,” he added.

The White House confirmed on Monday that it was orchestrating a diplomatic boycott of the upcoming Winter Olympics in Beijing to protest China’s human rights abuses. China has pledged to respond with “firm countermeasures.”

Western governments, including the US, Australia and the UK, have criticized Beijing for human rights abuses against the Uighur minority in the northwest province of Xinjiang and for suppressing democracy protests in Hong Kong. 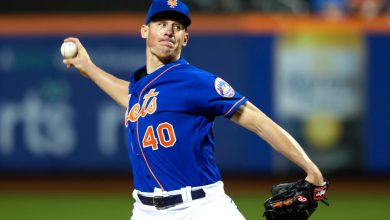 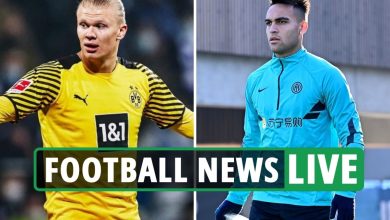 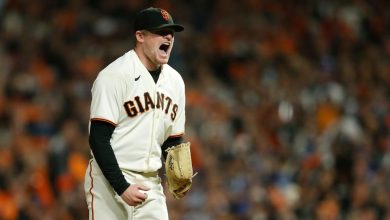 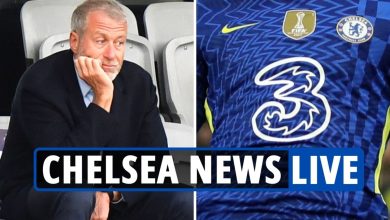