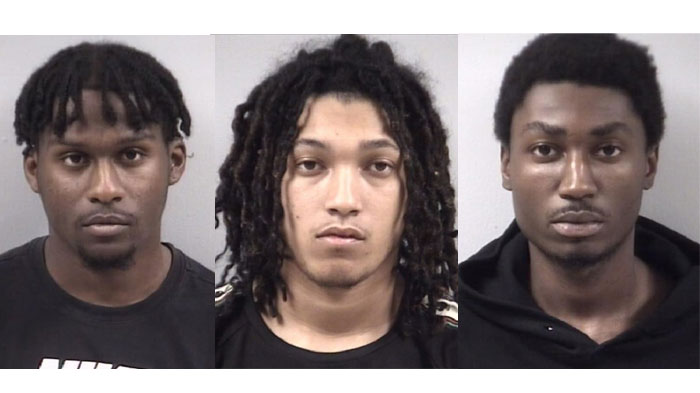 The incident happened just before 1 p.m. on June 23, when two people in a car shot people sitting on a porch of a house on the corner of Green and W. Martin Luther King streets, Selma police said in a statement press release with.

People from the porch then got into a car and began chasing those who shot them, police said.

There was a shootout as both cars traveled along W. Noble Street to Buffalo Road, the press release said.

Then, at that intersection, an “innocent man driving a pickup truck” was grazed in the head by a bullet and his truck was hit by one (of the) cars driven during the shooting, according to the press release.

The victim was taken to WakeMed, treated and later released.

The first car was found in a nearby company parking lot. The car was “riddled with bullets” and two firearms were found inside the car, police said.

Each was held on a $1 million bond.

Then, in the past week, a third arrest was made in the case.

He was also held on a $1 million bond.

Selma Police said the second car involved in the shooting was found on the day of the incident. Three youths were in the “bullet-riddled” car and were arrested. Two other people in the car escaped by running from the scene.

https://www.cbs17.com/news/local-news/johnston-county-news/3rd-man-arrested-in-wild-broad-daylight-shootout-between-cars-in-selma-police-say/ The third man was arrested in a “wild shootout in broad daylight” between cars in Selma, police say 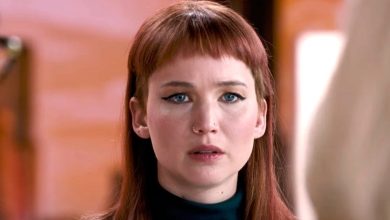 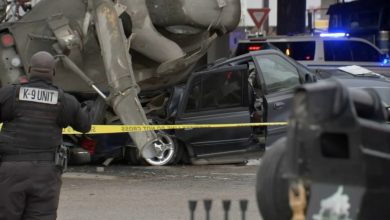 Baby killed when cement mixer fell on family’s SUV: Attorney says ‘her life is about to change’ in East Harris County crash 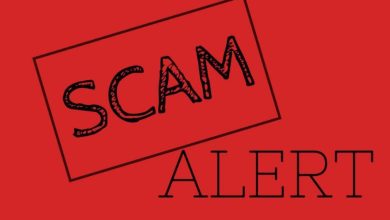 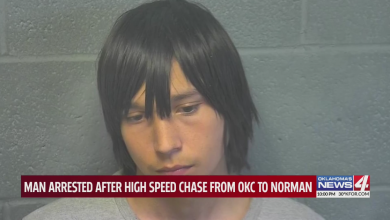