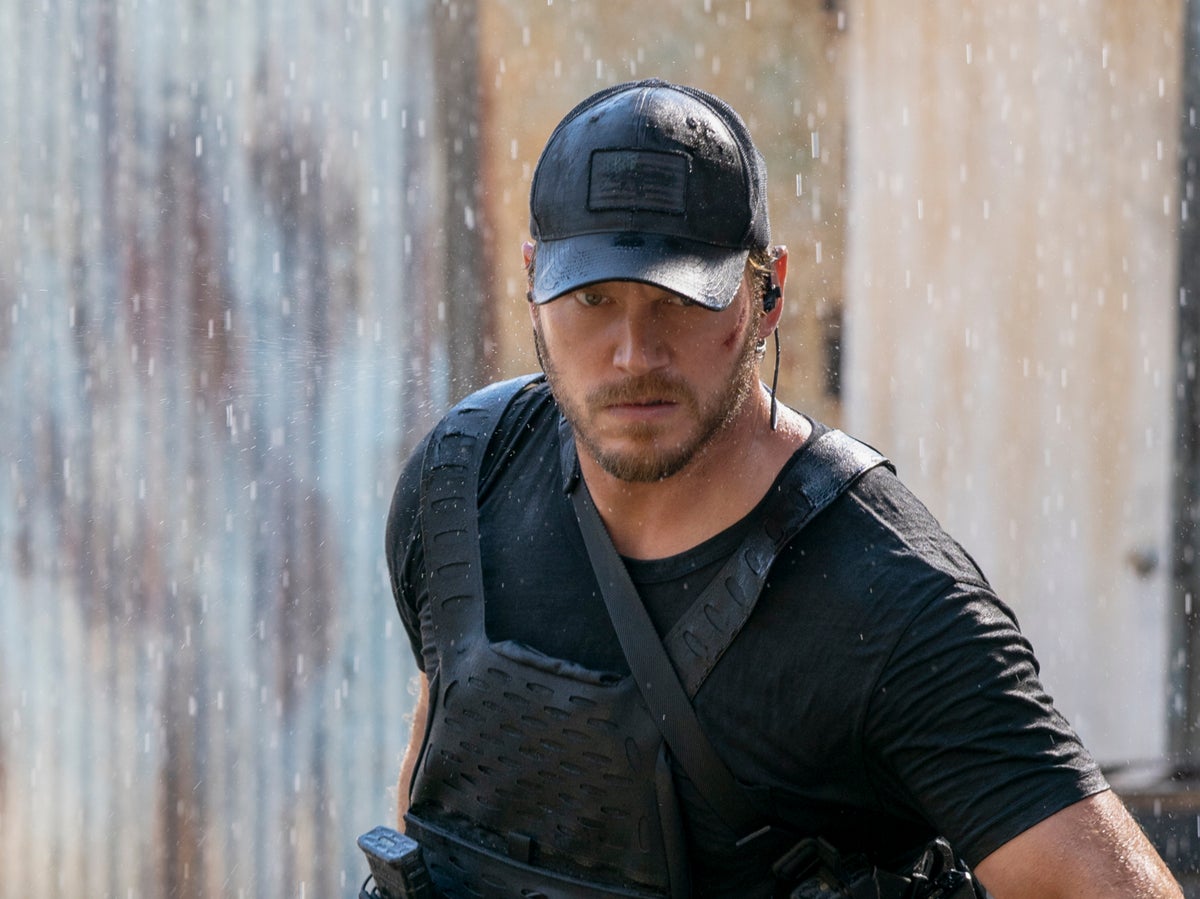 In 1980, the United States launched a new Army recruitment campaign. It was five years after the end of the Vietnam War, a conflict that had shaken public confidence in its military. “Be All You Can Be” was the famous slogan, often cited as one of the most successful advertising campaigns of all time. It tapped into Americans’ insatiable appetite for self-improvement and presented a military career as something smart and sexy, not just a job that would drag you into a war abroad. And “Be All You Can Be” ushered in US military recruitment until the advent of video games like call of Duty, who taught a generation that war is a fun puzzle that must be solved through violent heroism. With that in mind, the latest recruitment initiative for American imperialism comes to our screens in the form of the new Amazon thriller, The terminal list.

Chris Pratt, the star with a square chin and dead eyes Guardians of the Galaxy and Jurassic world, is Navy Seal Commander James Reece (“One Rowdy Motherf***er,” says Pratt in the blurb to one of Jack Carr’s novels adapted for this series). The show begins with Reece on a mission in Syria that becomes FUBAR and results in the death of his entire unit. Reece himself has a severe concussion and returns to the United States in a blur; His memories of what happened in the sunken crypt in Syria do not match those presented to him by the authorities. “I know what it’s like when the war follows you home,” Jeanne Tripplehorn’s seedy politician tells him. “But I hope that you can find peace knowing that this mission is over.” Fat chance.

This is an action thriller, so PTSD can’t just be PTSD. “The only thing they told me is that you have a concussion and you need to go into hiding,” said Reece’s wife Lauren (The Girlfriend Experience‘s Riley Keough) tells him. But during a routine MRI, two masked assassins show up, and Reece’s worst fears are confirmed: this is a conspiracy that’s come home with him. More trauma is soon thrown into the mix, allowing Reece, never knowingly underarmed, to charge around on a mission of revenge. Pratt is an odd lead, the product of more of a man’s desire for reinvention (he was a bit soft around the edges Parks & Recreationnow he’s smarter – so you might be too!) than any discernible talent.

And the whole thing is desperately male. With the exception of Keough and Constance Wu’s intrepid reporter, the cast is a mix of interchangeable men with cropped haircuts and varying degrees of stubble (“Lose the five o’clock shadow when you’re in the garrison,” Reece is told at one point, but director Antoine Fuqua knows that Pratt looks a lot more convincing with a bit of a beard). Carr, on whose novel the show is based, is a former Navy Seal, and both the book and its adaptation have flaunted their veracity (“Don’t use WhatsApp,” Reece snarls at a confidential source, “it’s compromised, yes.” for years”). But the story could just as easily have been invented by someone who’s been gaming for the past few decades splinter group instead — I’d be shocked to discover that real Navy SEALs spend as much time peering around corners of government facilities, guns drawn, as James Reece does.

Those with an appetite for the Jacks (Reacher and Ryan) will find something to enjoy in Reece’s violent infallibility. There’s plenty of skull cracking and headshots. But the plot, if there is one, will make about as much sense to viewers as it did to the badly shaken Reece. “Could these effects affect your memory of the operation?” the demob officers ask him. “You don’t forget an operation like that…”, he muses as an answer, but watches The terminal list is a constant struggle against forgetting what’s going on in the world.

“Be everything you can be”. This alchemical phrase, the US military’s magic of turning dumb lumps of lead into Middle Eastern meat that hacks gold, has never lost its hold. The job advertisements just got fancier. The terminal list represents a low point for the form of radical reinvention, boasting a 6ft 2in muscular frame and an arsenal of firearms that would make the British Army (or the average American household) blush. Are the makers of The terminal list be all they can be? Surely they – we – can be better.

https://www.independent.co.uk/arts-entertainment/tv/reviews/terminal-list-chris-pratt-review-b2113694.html The Terminal List Review: There’s plenty of skullcracking and headshots – but it doesn’t make much sense 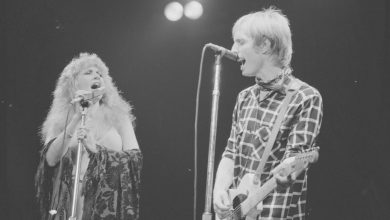 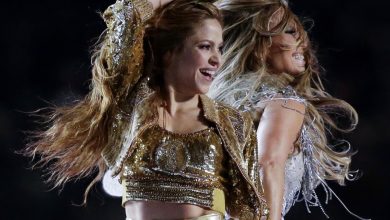 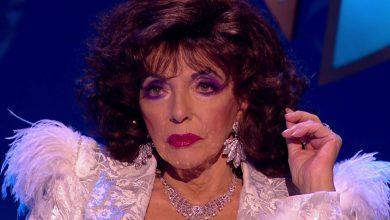 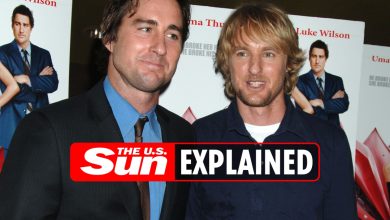