When a recession hits, architects often accept it. The design sector has traditionally been one of the losers in a market downturn as major real estate developments have been shelved and demand for architectural design services has diminished. But during the economic downturn caused by the COVID-19 pandemic, the architecture has been surprisingly resilient.

Of five distinct creative industries in California — including entertainment, fashion and arts — architecture and related services have been the most resilient. Between 2019 and 2020, the industry saw just a 2.2% drop in employment, and even that appears to have been a temporary lull.

Nationwide, the industry added 670,000 jobs in 2021, the highest number since before the global financial crisis. From 2019 to April 2021, the number of companies within the industry even grew by around 8%. Architecture, often a canary in the coal mine for recessions, appears to be a guard rail for a recovery from the pandemic.

These numbers are from the Otis College 2022 Report on the Creative Industries. Published annually by the Otis College of Art and Design in Los Angeles, the report tracks the economic health of California’s creative industries, with a specific focus on five sectors: architecture; creative goods and products; entertainment and digital media; Fashion; and visual arts and performing arts. These industries account for nearly 12% of the state’s gross domestic product, with a heavy concentration of jobs and economic activity in the Los Angeles area. Architecture and related fields such as landscape architecture, civil and civil engineering, design and interior design represent a nearly $30 billion industry in California.

This year’s rosy picture for the architecture sector has a few key drivers, according to economist Adam Fowler, a partner at CVL Economics who authored the report.

Mainly, there is simply a great demand for architectural design in cities across California and across the country.

“There’s such pent-up demand in both commercial and residential space in many of our larger metro areas that have had robust job growth for so long,” Fowler says, noting that demand for affordable housing and smaller projects like side homes is particularly high is units. “We’re so behind. . . With the price points for California residential real estate, I am constantly asked if this is a new bubble. No it is not. Tragically no. That’s just actual demand.”

Industry resilience has been demonstrated across the country during the pandemic, prompting many homeowners and businesses to think differently about their indoor and outdoor properties. Architects and designers helped.

“A lot has been spent on the place. People who ran a school, ran an office, did a lot of work from their primary residence, there was a lot invested in making those spaces more workable and livable,” says Fowler. “It may not be the opening of the new concert hall, but it was work, particularly in the area of ​​landscape architecture, that may have filled some gaps.”

New York state, the other major center of architecture employment in the US, was hit harder during the pandemic, with architecture and related fields seeing a 7.1% job decline in New York City. But these numbers reflect a California temporary dip in an otherwise uptrend. Overall, architecture-related jobs have also increased there. Between 2007 and 2020, they increased 5.9% nationally and 11.4% in New York City.

Of course, architects in California and New York do not only realize projects there. According to Fowler, the surge in architectural work across the country could lead to continued industry growth, especially as more places anticipate underdevelopment and the need for affordable housing. “This sector,” he says, “is supported by places that can build things.” 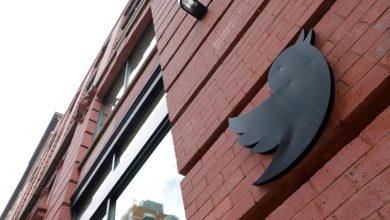 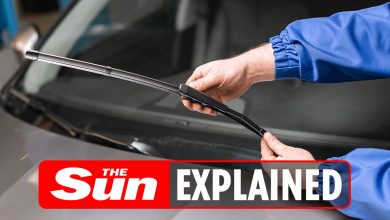 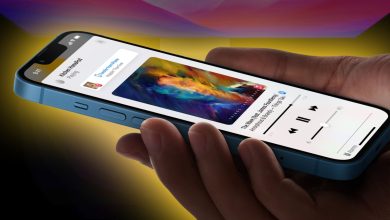 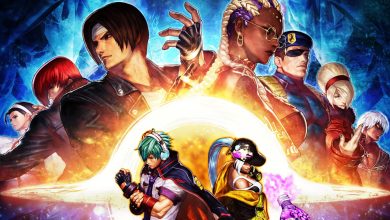