Judges on Friday agreed 6-3 on the Biden administration’s arguments that a federal appeals court wrongly overturned the death sentence a jury imposed on Tsarnaev for his role in the bombing that killed three people near the finish line of the 2013 marathon.

The First US Circuit Court of Appeals in Boston ruled in 2020 that the trial judge had wrongly ruled out evidence that could have shown Tsarnaev was heavily influenced by his older brother Tamerlane and was somehow less responsible for the slaughter. The appeals court also accused the judge of not questioning the jury enough about their exposure to the extensive coverage of the bombing.

https://abc13.com/boston-marathon-bombing-death-sentence-dzhokhar-tsarnaev-supreme-court/11619961/ The Supreme Court re-imposes the death sentence on Dzhokhar Tsarnaev for the Boston Marathon bombing 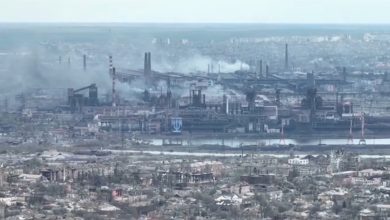 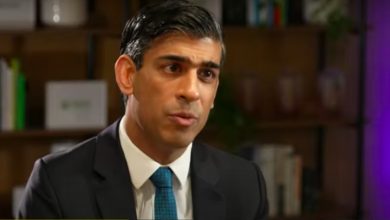 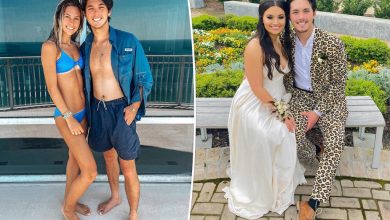 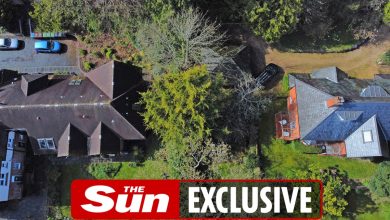