Terry Hall, lead singer of the English ska band The Specials, has died. He was 63.

His band members tweeted the news on Monday, saying that Hall died after an unspecified brief illness.

“It is with great sadness that we announce the passing of Terry, our wonderful friend, brother and one of the most brilliant singer, songwriter and lyricist this country has ever produced, following a short illness,” the band said wrote.

“He will be greatly missed by all who knew and loved him, leaving behind the gift of his remarkable music and deep humanity. Terry would often leave the stage at the end of The Specials’ life-affirming shows with three words… ‘Love Love Love’.”

According to The Guardian, Hall joined The Specials – then called Automatics – in 1977. The band’s hits include “Gangsters” and “Ghost Town” – the latter having commercial success which Hall would later say made him uncomfortable with.

The band broke up after going mainstream in 1981, but Hall continued to play with Specials bandmates Lynval Golding and Neville Staple in the group Fun Boy Three as well as Colourfield.

Hall is survived by his wife Lindy Heymann, his son with Heymann, and two older sons with his ex-wife Jeanette Hall. 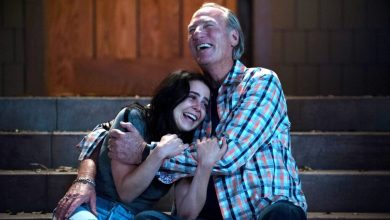 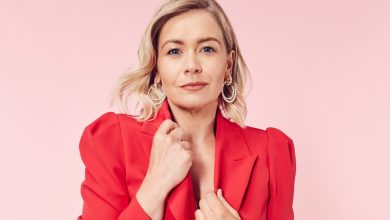 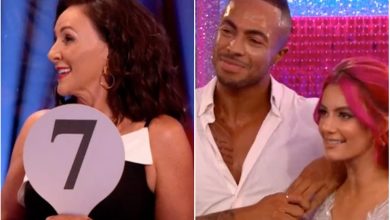 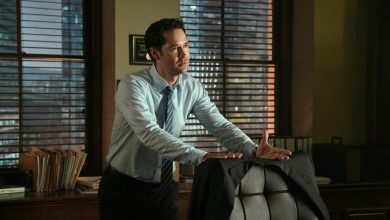