Johnson announced on Sunday that she would be known as Ava Raine, and people on Twitter were disappointed that the name wasn’t a nod to her father, wrestling legend Dwayne “The Rock” Johnson.

“I’m a little disappointed that she won’t be known as The Pebble,” one person said joked.

“Pebble!! Your dad is the rock, why not!?” Another added.

The 20-year-old clapped back at the overused joke by posting an image of a Google search of different types of rocks. Write “Nothing in this category, please xx.”

“I ask you to find a new joke. anything,” she said in another tweet.

“Giving a new name to THE ROCK’s daughter, Simone Johnson, makes absolutely no sense,” said another user commented. “Will uphold the verdict until she debuts, but when WWE doesn’t acknowledge her father is The Rock, that’s ridiculous.”

In response to the criticism, Johnson wrote on Twitter: “I probably sound like a broken record and hopefully this is the last thing I mention, but I don’t understand why it’s such a heated topic that people are presented as separate individuals from their family name.”

“A name does not discredit a family’s past achievements.”

In a sequel tweetShe said, “I could build my entire career around my dad and people would still bash me.”

Johnson revealed her WWE persona by changing her Twitter handle to @AvaRaineWWE and share a GIF of Nancy Downs, Fairuza Balk’s character in The Craft.

She signed a contract with WWE in 2020, but her debut was delayed due to a knee injury.

Johnson is a fourth-generation wrestler and her father was a 10-time WWE World Champion. Her grandfather, Rocky Johnson, and great-grandfather, Peter “High Chief” Maivia, are WWE Hall of Famers.

“It means the world to me,” she said in a statement at the beginning of her apprenticeship. “Knowing that my family has such a personal connection to wrestling is very special to me and I am grateful to have the opportunity not only to wrestle but to carry on that legacy.”

She is expected to make her WWE debut later this year. 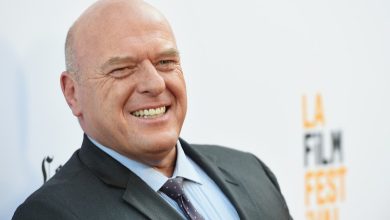 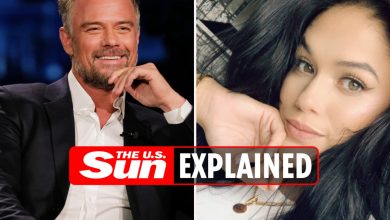 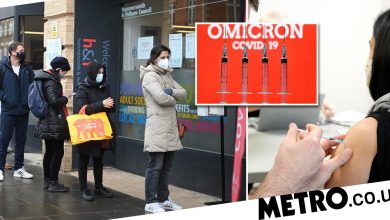 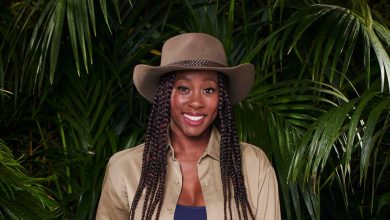 Scarlette Douglas: Who is the “I’m a Celebrity” contestant?