Pentagon spokesman John Kirby told reporters that General Michael Garrett, the head of US Army Forces Command, will have 90 days to complete his review of the civilians killed, compliance with the laws of war and record keeping.

Earlier this month, the New York Times reported that the US attack in Baghuz, Syria killed 64 women and children in the battle against the Islamic State. 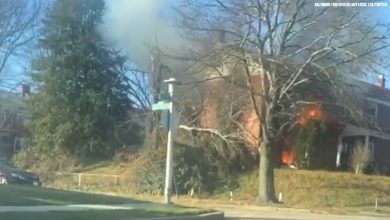 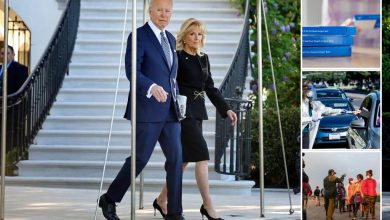 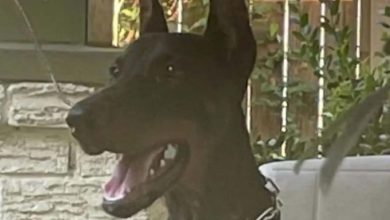 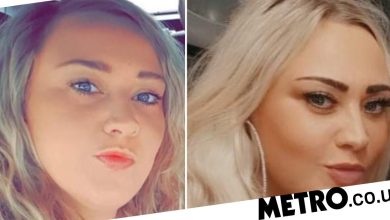