Vicky Vernon, 49, was last seen at her home in the 1200 block of West Atoka in Sulfur, Murray County, on the night of November 29.

“Earlier that day, she was involved in a fatal crash at Highway 110 and Primrose Alley in Davis. It is unclear whether the crash is related to Vernon’s disappearance,” OSBI officials said.

Vernon is described as a Caucasian woman, 5’5″ tall and 150 pounds. She has brown hair and brown eyes.

Oklahoma woman with special needs was chased by 3 dogs in Enid, horribly injured

Officials said it was possible she was in possession of a gun.

Sulfur Police have asked OSBI to assist in the investigation of Vernon’s disappearance.

Please contact OSBI at (800) 522-8017 or email tips@osbi.ok.gov if you’ve seen Vernon or have any info on where she might be. You can stay anonymous.

https://kfor.com/news/local/oklahoma-state-bureau-of-investigation-searching-for-sulphur-woman-whos-been-missing-since-november/ The Oklahoma State Bureau of Investigation is searching for the Sulfur woman who has been missing since November

Looking for work? Five free initiatives that make a difference for job seekers 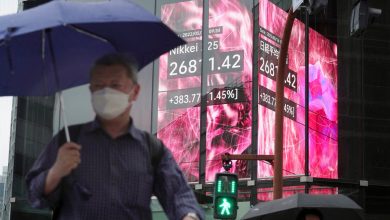 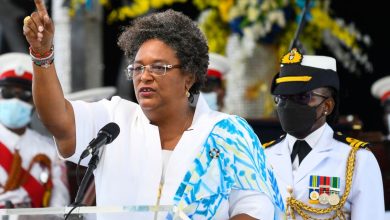 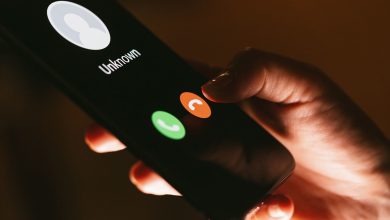 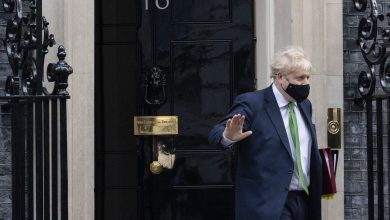