Greg Daniels first came up with the idea for his Amazon series Upload while writing for SNL from 1987 to 1990.

“Actually, I was trying to do a sketch for SNL, and that was so long ago that people were promoting CDs as the next big thing — going all your music digital,” Daniels, 58, told The Post. “I thought, ‘What else could be digitized, what if we could digitize ourselves?’ It would be a way for humans to create our own form of heaven. And I thought, ‘Well, if we did it ourselves, we’d screw it up.’ It would be like any other product rollout. And I was like, ‘This is a really fun idea, but it’s bigger than a sketch, I’ll put it in my bag.’

Now it’s time for the second season (premiering on Friday, November 11th). Prime video), “Upload” is a sci-fi comedy set in a near future where humans can “upload” their consciousness after death to a virtual afterlife. There they can still communicate with living loved ones via phone and video calls, and the perks and luxuries of their afterlife worlds range depending on how much they pay for them.

The action follows Computer programmer Nathan (Robbie Amell), who after his untimely death finds himself in the luxurious afterlife of Lake View – thanks to his wealthy and shallow girlfriend Ingrid (Allegra Edwards). As he explores his new surroundings and develops feelings for Nora (Andy Allo), his live customer service representative, he also discovers that he has been murdered. Season 2 begins with Nathan and Nora getting separated after a misunderstanding and Ingrid “uploading” herself to cling to Nathan forever, much to his dismay.

“I planned it as a romantic comedy, satirical sci-fi, and a philosophical crime thriller,” Daniels said. “It was kind of a joke in the pitch that I was going to try to bring all those genres together. But as a viewer… it was something I thought I would enjoy. Overall it’s romance and fun, but with those weird moments of sci-fi horror thrown in, it kind of throws you off balance.”

Daniels, also known for The Simpsons and The Office, said he used some inspiration from the latter to inform Nathan and Nora’s relationship on Upload.

“I really loved doing the Jim and Pam romance across multiple seasons [on ‘The Office’], and the key to that is obstacles. When I started thinking, ‘What would be a big obstacle?’ the fact that Nathan is dead and has no physical body and is just uploaded and living in the cloud hosted by a tech company and Nora is alive and living in Queens… that’s a pretty big obstacle to overcome. And it might have that poignant feeling you get when you can’t see a way for them to get together.”

Though Upload is a whimsical sci-fi comedy, Daniels says he and the writers draw inspiration from the real world.

“Because the show is only 15 years in the future, we do a lot of research into what inventions are coming. We’re going to add something that could be a bit of an exaggeration – for example, on the show we had that you don’t eat natural foods, you eat printed foods. We thought this would be fun, futuristic and a bit awkward. And as soon as the show aired, people started sending me messages 3D Printed Fake Steak Newsthat are real now. Every month I get another text message that says, “Remember that joke you made… That’s what they’re doing now.”

“It’s kind of a weird part of it. It’s set in the future, but the future is catching up with the show.” 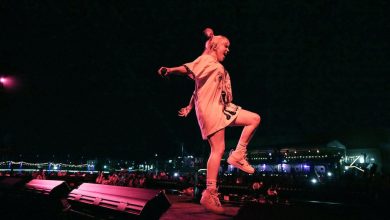 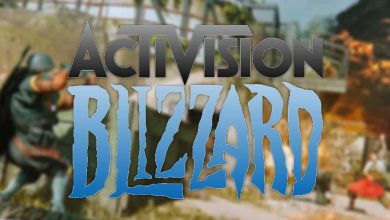 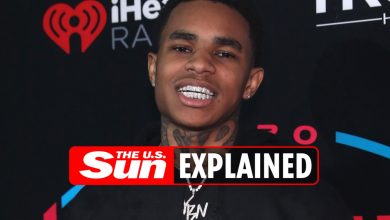 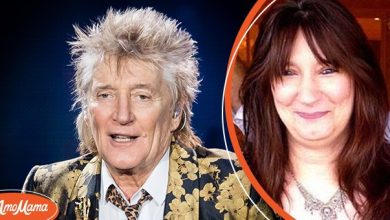