The New York Times added an editor’s 260-word note to a recent article to clarify that the Palestinian professor, who was initially described as giving a presentation on the Israelis in a positive light. pole actually tricked the NYT reporter and had a history of being fiercely anti-Israeli.

Original story description Refaat Alareer, a professor at the Islamic University in Gaza City, teaches students to consider Israeli humanity by attributing a poem written by Israelis without disclosing the author’s nationality.

“Only a Palestinian could write with such warmth about Jerusalem,” said one student, a statement shared by the class, according to the NYT. Alareer then admires the poem’s ability to blur the lines between Israelis and Palestinians, and he told the class, “Jerusalem can be the place where we all come together, regardless of religion or creed,” the NYT reported.

The same professor called the poem “terrible” and “dangerous” in a 2019 video lecture, claiming that the poem “brainwashed” people to believe it. IsraellTo be was innocent, according to the NYT editor’s note.

The NYT reporter did not include this context in the original article.

“The article does not accurately reflect Mr. Alareer’s views on Israeli poetry or the way he taught it,” the note said. “If The Times did a more extensive report on Mr. Alareer, it would present a more complete picture.”

Alareer denied any “significant changes” in his teachings to the NYT, insisting that showing similarities between Jews and Palestinians was his “ultimate goal”, and said added that Israel uses literature “as an instrument of colonialism and oppression”.

https://www.tampafp.com/nyt-editors-note-admits-reporter-got-duped-by-palestinian-professor/ The NYT editor’s note admits the reporter was rejected by the Palestinian professor 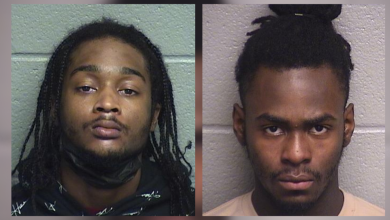 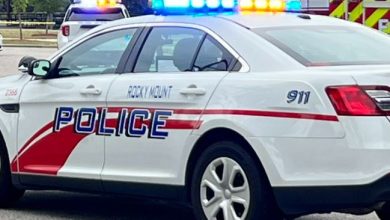 2 teenagers taken to hospitals after shooting in Rocky Mount neighborhood 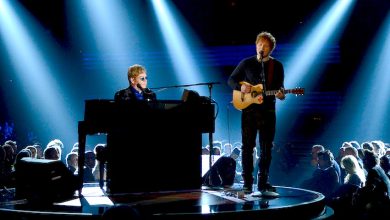 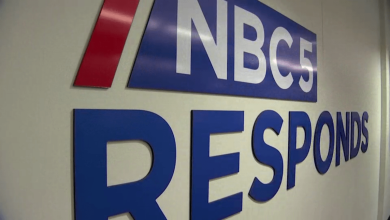