johnny grier, the first black umpire in NFL historydied at the age of 74.

Grier worked on NFL games from 1981 to 2004 and was a field judge in Super Bowl XXII. He became the first black umpire in league history in 1988.

“Johnny Grier, the NFL’s first black referee and field judge for Super Bowl XXII, was a trailblazer who paved the way for those in the NFL office and beyond.” Vincent tweeted.

Grier, who started playing football while stationed in the Air Force in Louisiana, worked on high school and college games before making it to the NFL.

In 2006 referee Jerome Boger changed his number to 23 in tribute to Grier. 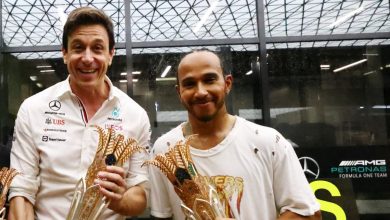 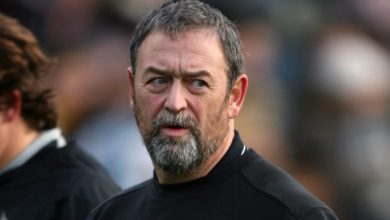 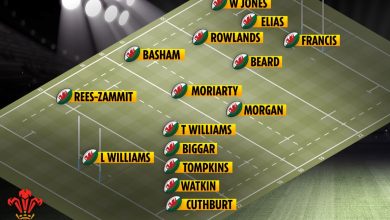 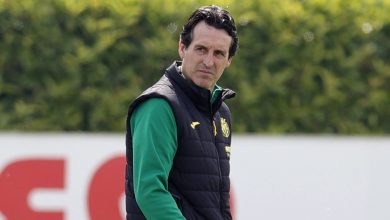