Advocates said this recognition helps remove some barriers for a population vulnerable to discrimination and poor mental health. One of these people is Isabelle Quiroz. She was born and raised in Mexico but began her transition and authentic self about 20 years ago after moving to Houston.

“I started with hormones, my hair and makeup, dresses, sandals, heels, women’s perfumes, eyeshadow, makeup, everything. Then I finally started my second life,” she said.

But something was always missing. Quiroz’s identity documents did not reflect her gender identity or her name change. She said visiting places like the bank or government offices often scared her.

“They would call me by my other name and I’m very uncomfortable with that. It’s very complicated for my mind,” she said.

Elia Chino is the founder and CEO of FLAS (Fundación LatinoAmericana de Acción Social). The organization provides health and social services to improve the well-being of Houston’s LGBTQ+ and Latino communities.

“These types of situations not only cause discomfort, they can make someone angry. Their low self-esteem plummets, leading to depression and anxiety. That is why we see large numbers of transgender people dying by suicide. You don’t see it hope. You don’t see life on the streets,” Chino said.

But that changed earlier this year when Mexico’s consul general in Houston began issuing new birth certificates, passports and Mexican ID cards to the transgender community. As of January 20, they have ministered to more than 70 people in our area.

Ambassador Alicia Kerber-Palma of the Mexican Consul General said this is just a step forward in the fight for human rights.

“This is in response to a request from a very important sector of our community. That is the LGBTQ+ community,” said Kerber-Palma. “For us, it takes someone hiding to allow him to be open. You don’t have to hide who you identify with or who you love just because other people don’t think it’s normal. They have to be proud of who they are and that they are safe here in the consulate.”

She explained that they work closely with local organizations like FLAS to help spread the word. Chino said the official documentation shows dignity and respect for the transgender community.

“It was a celebration. It was finally justice for the transgender community, who have waited a long time for this to happen in Houston,” Chino said. “This is a big deal because we are making progress on human rights. I applaud Mexico for that.”

Chino said they are working with consulates from other countries to provide this service in Houston. Quiroz hopes that one day this option will be available to everyone across the country.

https://abc13.com/transgender-documents-identification-consul-general-of-mexico/12007358/ The Mexican consulate in Houston offers an opportunity to reissue documents for the transgender community

Returning to 'The View' is 'a prison sentence' 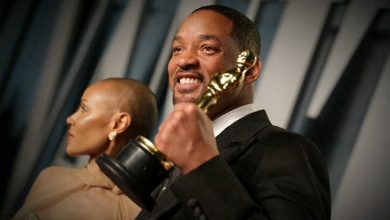 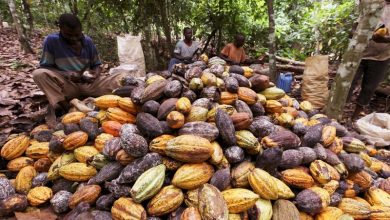 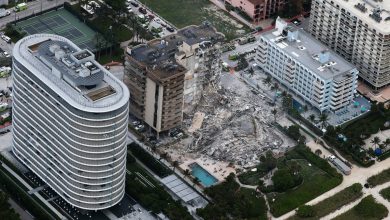 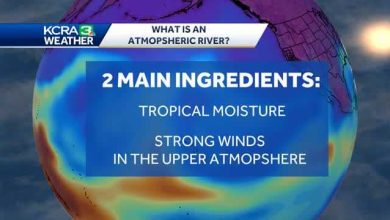