Kyiv, Ukraine — The mayor of Kyiv on Wednesday reported multiple explosions in the Ukrainian capital, the first in weeks during Russia’s ongoing war against the country.

Vitali Klitschko wrote in a post on Telegram that there were explosions in a central district of the capital where many government agencies and buildings are located. He said municipal teams are in place and more details are awaited.

The reported blasts come as Ukraine has faced a spate of Russian airstrikes across the country in recent weeks, mostly targeting infrastructure, as well as ongoing fighting along the frontlines in the eastern and southern regions.

It was not immediately clear what the targets were, or whether civilian, administrative, or military locations were the target.

US officials said Tuesday the United States is ready to authorize the deployment of a Patriot missile battery to Ukraine, agreeing to an urgent request from Ukrainian leaders desperate for more robust weapons to shoot down incoming Russian missiles.

Ukrainian President Volodymyr Zelenskyy just Monday urged Western leaders to provide more advanced weapons to help his country in its war with Russia. The Patriot would be the most advanced surface-to-air missile system western Ukraine has provided to help repel Russian airstrikes in the war between the countries that broke out with Russia’s February 24 invasion of Ukraine.

US officials also said last week that Moscow is expecting Iran to supply the Russian military with drones and surface-to-surface missiles.

Ukrainian authorities said that during the last round of salvos on December 5, more than 60 out of 70 attacks were intercepted by air defense systems. Klitschko said Ukrainian forces shot down 10 self-detonating drones over Kyiv and the region on Wednesday.

https://nypost.com/2022/12/14/kyiv-mayor-reports-explosions-in-center-of-ukrainian-capital/ The mayor of Kyiv reports explosions in the center of the Ukrainian capital 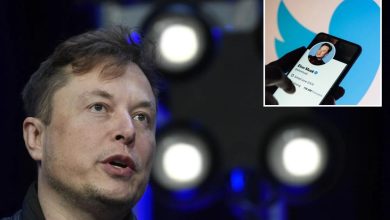 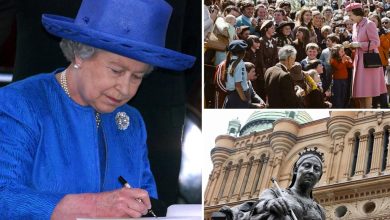 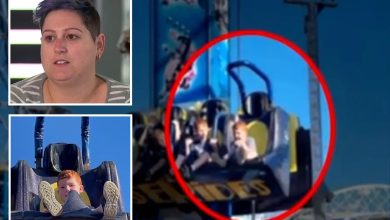 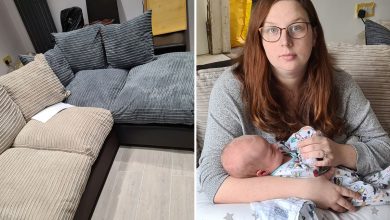