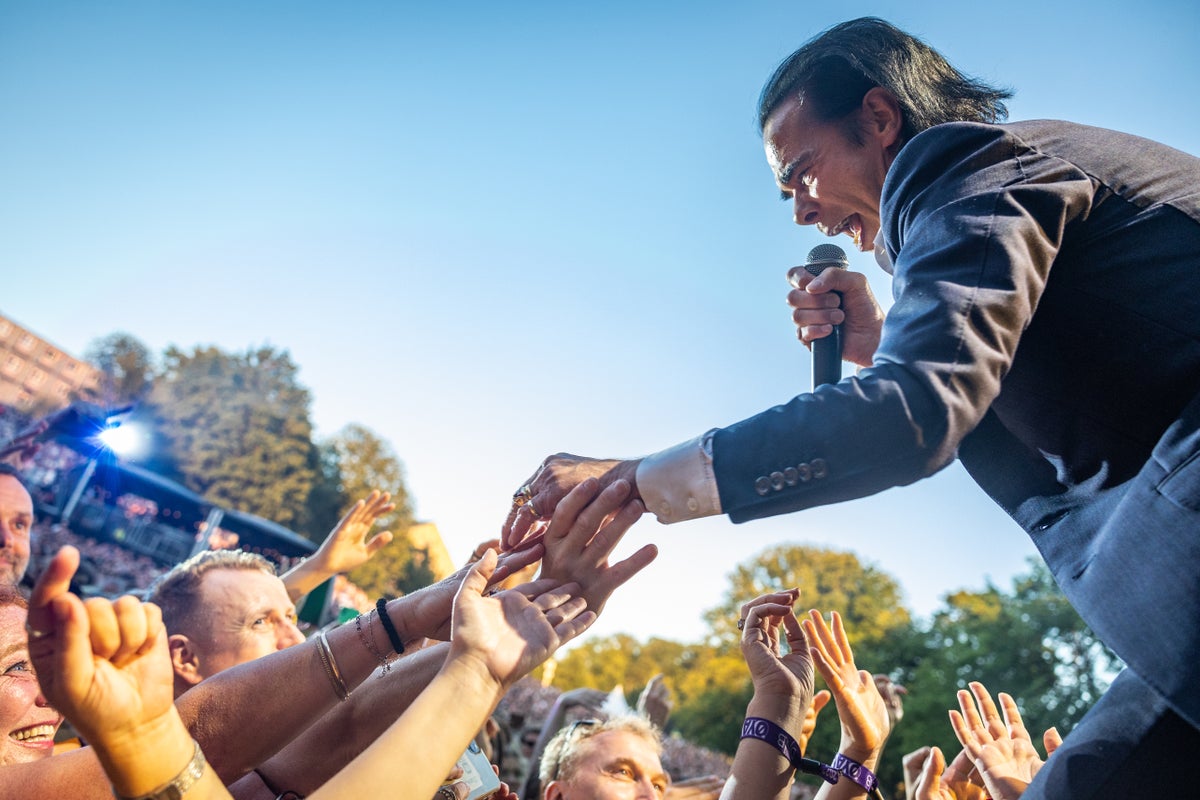 “Oh, green world / Don’t leave me now / Take me back to the fallen city / Where someone still lives…” Never have those words felt more appropriate than when uttered by Damon Albarn during a rally version of Gorillaz’s 2005 hit “O Green World” was smashed at the Norwegian Øya Festival. The music event – ​​back in Oslo this year after a three-year hiatus – is the greenest in the world.

Øya, which received this award at the A Greener Festival Awards 2020, is a pioneer. It has been powered by renewable energy for over a decade. More than 90 percent of all food served on-site is organic, and nearly 40 percent of that is meatless. All meals are served in compostable packaging – some of the plates are even edible – and all waste is sorted by hand, with more than 60 percent of it being recycled.

Guilt-free partying only scratches the surface of what Øya has to offer. It takes place in Oslo’s tree-lined Tøyenparken, just minutes away from deep, navy-blue fjords that will ward off the most hungover hangover. Sailed by uniformed captains, portable wooden saunas float on the water, inviting you to sweat out the sins of the night before. In the distance, islands – or øyer in Norwegian – are springing up on the horizon, dotted with red and green summer cottages. Within the grounds the loos are no hell (at UK festivals this is possible) and no one throws out beers – it’s far too expensive to waste.

The line-up is outstanding every year – and it’s 50/50 gender. Norwegian folk duo Kings of Convenience are one of the first bands to play on Wednesdays this year. Mixing sparkling acoustic guitars and charming boyish lyrics, they attract a sweet, swaying crowd on a hilltop crest under dappled sunlight. Brenn, a teenage rock group that looks and sounds like they’ve come straight out School of Rock (a good thing), thrash their way through a lively set while New Zealand’s acoustic shape-shifter Aldous Harding puts on an eccentric show, culminating in a slowly swelling live version of “Leathery Whip”.

First headliners are Albarn and Jamie Hewlett’s imaginary cartoon quartet Gorillaz, who have been on a world tour since April. Their set, perfected after so many months on the road, oscillates between the sadder “On Melancholy Hill” and pulsating hits like “Feel Good” and “Clint Eastwood.” Albarn wades through the ecstatic crowd, telling us tales of surreal daydreams he had and Viking ancestors.

On Thursday, Dublin post-punk band Fontaines DC play a loose, hectic set – frontman Grian Chatten is itchy, excited, up and down. He seems to tense up with the music. He wears an Outkast t-shirt and his green stripe Adidas training shoes are a nod to Ireland. His bandmates, one in a slipknot top, seem subdued on the other hand. British soul singer Michael Kiwanuka changes tempo with his pained “Solid Ground” and soaring “Love & Hate”, his warm, husky voice clashing beautifully with Michael Jablonka’s slashing electric guitar.

Headlining the main stage are Nick Cave and the Bad Seeds – heartbreaking with “O Children”, defiant with “Jubilee Street”, playful with “Red Right Hand”. Warren Ellis, with his curly shell-white beard, looks plucked from the bottom of a fjord. The nimble, suit-wearing Cave can’t stop clutching the hands of those in the front row as if looking for a connection. He storms back to his piano just in time to sink into a sing-along to the gorgeous, plaintive “Into My Arms.”

Equally majestic the next day is Florence + the Machine, Welch, who twirls about the stage with her bare feet and Rapunzel-length red hair. The enchanting South London singer treats audiences to many hits from her multi-platinum debut album lung. More than a decade since its release, songs from the moody “Kiss with a Fist” to the triumphant “Dog Days are Over” feel as fresh as ever. Before howling the power ballad “Never Let Me Go,” she tells the crowd she vowed never to perform it again because it filled her with shame. “I haven’t sung that for a long time because when I wrote it I was very young and very drunk and very sad,” says the singer, a recovering alcoholic. “But we started playing it again as a thank you to everyone who has held my water filled heart for so long.”

On the final day, London DJ and one of the world’s top crowd puppeteers Ben UFO delivers a hilarious, sweaty set to whistles of approval on the clubbing stage. He flirts gently back and forth between crispy house, smooth garage and gloomy techno. Later the leading lady of British rap, Little Simz – his latest record, the one from 2021 Sometimes I might be an introvertIt was called “the most exciting album of the year”. The Independent– gives a decidedly extroverted appearance. She hops across the stage and delivers a set that seals her status as one of the most exciting performers of her generation: monumental stamina and flows so fast they’d leave Twista in the dust. Norway’s darling Aurora closes the festival with an angelic performance, singing in front of a huge pink moon. “Tusen takk,” she enthuses over and over again to her enthusiastic fans. And I can only say the same to Øya. Thank you so much.

https://www.independent.co.uk/arts-entertainment/music/reviews/oya-festival-oslo-norway-gorillaz-nick-cave-b2145258.html The magic of Oya, the greenest music festival in the world

Brother of Marine Kareem Nikoui kills himself at memorial 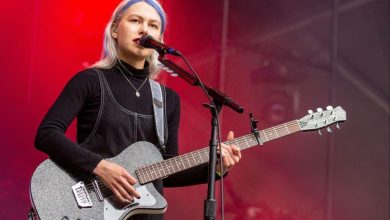 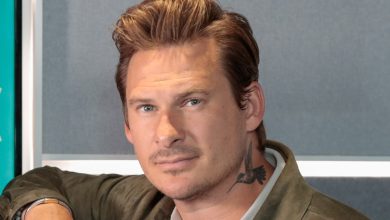 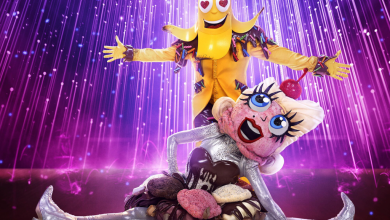 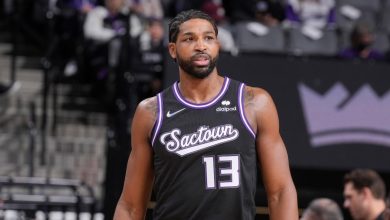