Keith Wann, who interprets in American Sign Language (ASL), was reportedly contacted by the Theater Development Fund’s Accessibility Program to undertake the theatrical adaptation of the hit Disney film while their regular interpreters were unavailable.

However, Wann claims that shortly after he was offered the job, he and another interpreter were asked to leave the show because of their race.

According to reports from The New York PostWann was informed via email that “it is no longer appropriate for white interpreters to portray black characters for ASL Broadway shows.”

Since the first opening The Lion King has featured a majority black cast.

In emails viewed by the publication, Accessibility Program director Lisa Carling (who is also suing Wann) wrote: “It is with great embarrassment and apology that I beg of you both, the show on Sunday April 24th more for us to interpret,” Carling wrote. “I don’t see any other way out. It seems to be the best solution.”

The Independent has contacted the Theater Development Fund for comment.

Wann’s lawyers said the fund “pretty much” admitted via email that they fired the interpreter because of his race.

“There is a law … that says people, regardless of race, have the right to contract,” they said.

“The law says you can’t do that, so we want to get back the money he would have been paid.”

With music by Elton John and lyrics by Tim Rice, The Lion King opened on Broadway in 1997.

https://www.independent.co.uk/arts-entertainment/theatre-dance/news/the-lion-king-sign-language-fired-broadway-asl-b2225445.html The Lion King’s sign language interpreter claims he was fired for being white

Mike Tindall recalls tearing his pants in front of his mother-in-law, Princess Anne, during the 'Slut Drop' 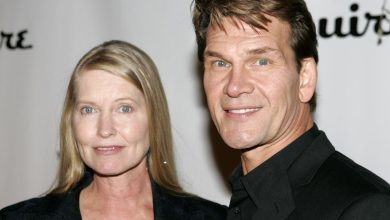 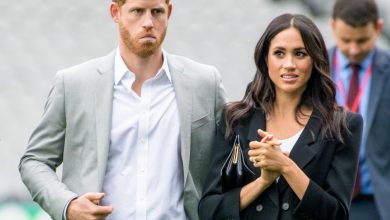 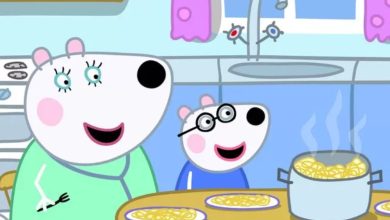 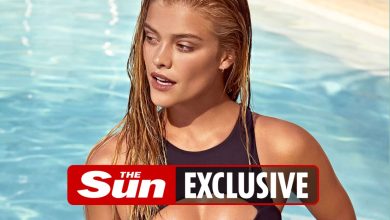