MOUNT JOY, Pa. — Harold Bulow, 99, the last known survivor of a World War II POW massacre during the Battle of the Bulge, is buried in Pennsylvania on Thursday.

Bülow, who died on May 17, was assigned to the Army’s 285th Field Artillery Observation Battalion when his unit surrendered, and he was captured by Waffen-SS soldiers when German forces launched an offensive into Belgium in December 1944 to try to turn the tide of the war.

According to various reports, the Germans opened fire on the unarmed prisoners in a field, killing more than 80 in what became known as the Malmedy massacre.

“As soon as the machine gun started firing, I went face down in the snow,” Bülow told Lancaster Online in 2019.

He played dead when the Germans searched for survivors.

“Anyone who showed signs of life was shot in the head at point-blank range to finish them off,” Bülow said.

Bulow said he stayed there for several hours before he and other survivors fled. He picked his way through hedges before reaching the safety of the American lines.

After the war he was summoned to a war crimes trial in which 43 German soldiers were sentenced to death for the Malmedy massacre. However, they were eventually released after investigators found that US guards had coerced confessions.

https://nypost.com/2022/05/26/last-known-survivor-of-wwii-pow-battle-of-the-bulge-massacre-dead-at-99/ The last known survivor of the POW battle massacre in World War II died at the age of 99

'Is nothing sacred?' Winnie the Pooh fans have had mixed reactions to horror movies 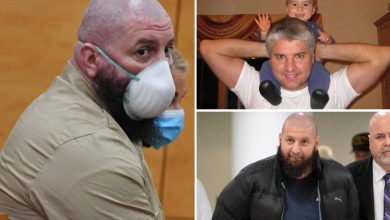 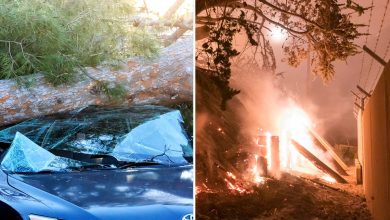 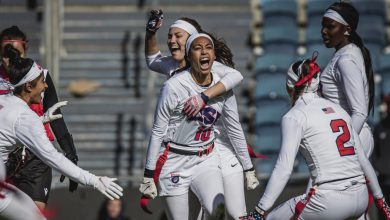 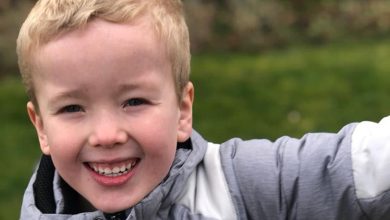