CHARLOTTE, NC (AP) – GMS Racing last week bought a majority stake in Richard Petty Motorsports. Next season, Petty GMS Motorsports will have two Cup Series cars and seven-time NASCAR champion Richard Petty will remain the face of the team. Erik Jones and Ty Dillon will be at the helm. Dillon would drive number 42. Petty’s father, Lee, won three championships driving number 42. Kyle Petty later also used the number. GMS Racing is moving into the Cup Series after almost a decade in the Truck Series. The team will continue to operate as GMS Truck Racing and the ARCA Series. 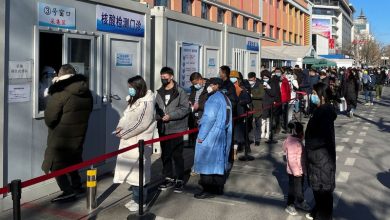 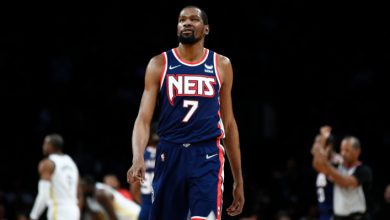 Kevin Durant was fined $25,000 for making a comment to a Hawks fan 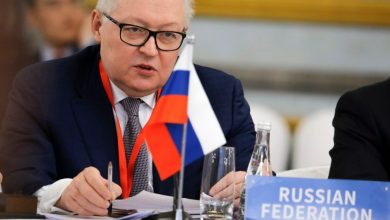 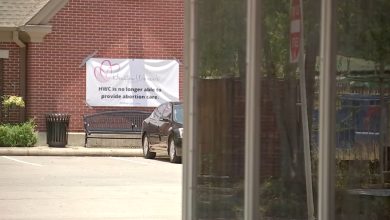