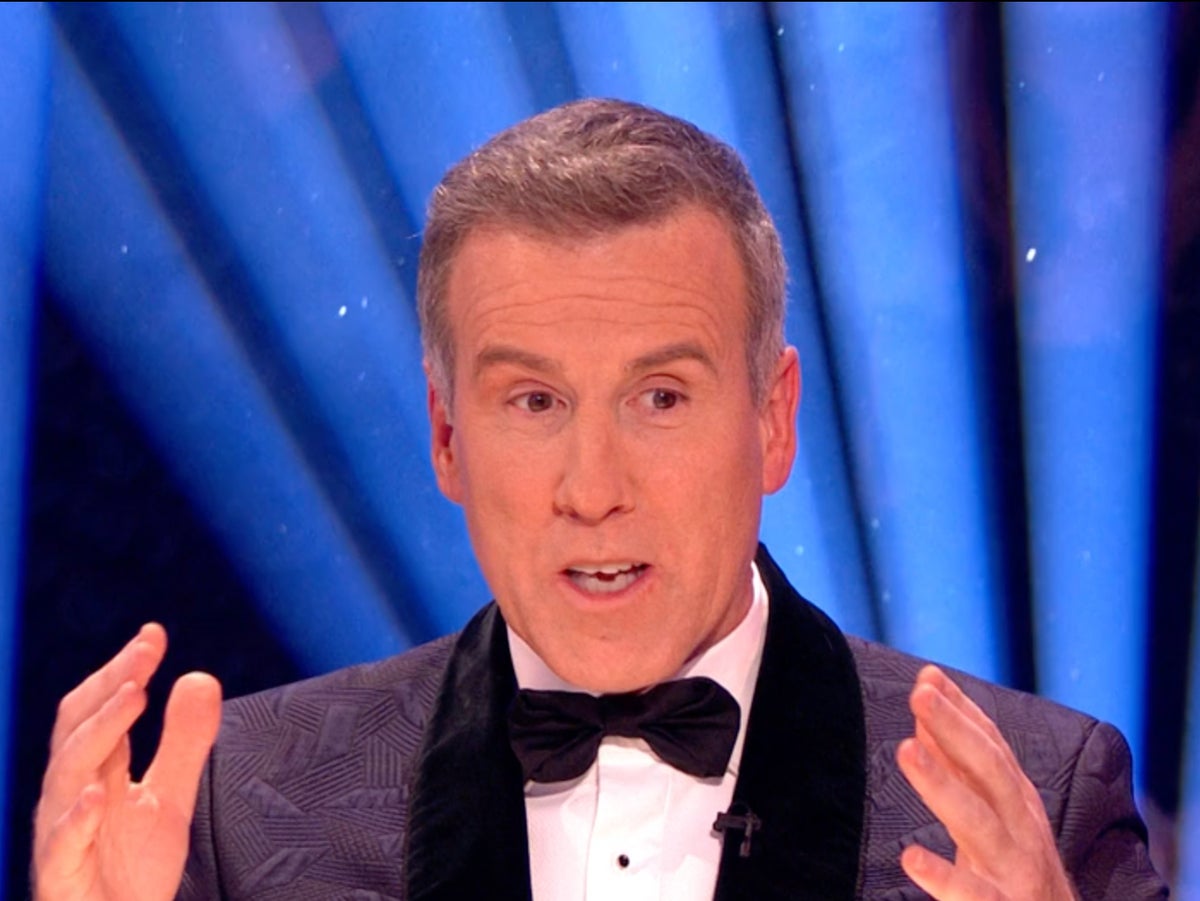 The latest celebrity to get eliminated from Be sure to come dance was revealed.

Saturday night’s (3 December) results program was aired a day earlier than usual due to the BBC’s coverage of the World Cup.

Actor and singer Kym Marsh left the BBC competition after a dance-off with Molly Rainford.

Craif Revel Horwood and Motsi Mabuse opted to save Rainford after both pairs performed their routines again, with Anton Du saving Beke Marsh.

Lead judge Shirley Ballas saved Rainford and sent Marsh home – but all the judges said it was a “difficult” decision.

Of the result, Marsh, who missed the show last week due to Covid, said: “Honestly I’ve loved every single second I’ve been here. I never thought I would get this far in a million years. I have to say it’s because of this man [Graziano DI Prima] Here he is just wonderful and he will be my friend forever.

“But what a journey it has been, this show is just wonderful, it shows you things about yourself that you don’t know, it shows you how tough you can be. Everyone, the crew, the celebs, the pros, the costume, the makeup, everyone is great. I had the best time so thank you.”

Marsh also said her appearance on the show has helped her father, who is currently in the hospital.

Di Prima replied: “I will be a part of your family forever, I think we became friends from day one.

“I know you learned to dance, but I learned so much from you, you are a warrior. You will be in my heart forever, we will be together many times because I know I have found a friend for life.”

Due to the World Cup, the semifinals are from Strict will be broadcast on Sunday (December 11) with the results the next day.

https://www.independent.co.uk/arts-entertainment/tv/news/strictly-results-kym-marsh-bbc-b2238339.html The judges are strictly speaking of a “difficult” result as Kym Marsh is eliminated

The Harvard musical reimagines the relationship between Jesus and Judas as a "gay love story." 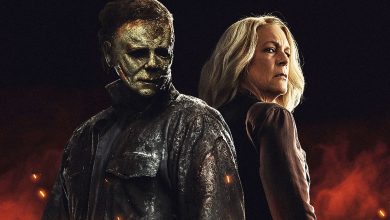 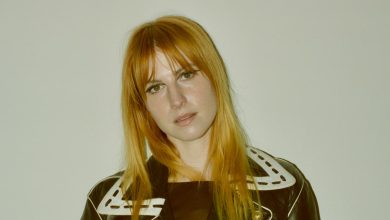 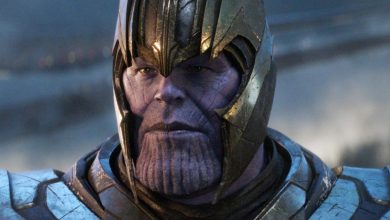 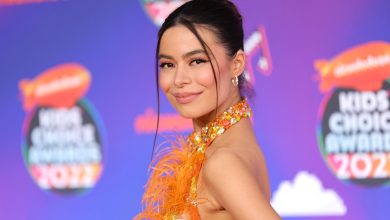