Harvard University students have “reinvented” the story of Jesus Christ and one of His disciples as a “heretical gay (gay Asian) love story” in a new play premiering this week.

“Jesus and Judas are high school seniors from a fancy high school in Hollywood. They’re both rather outsiders in the preppy disciples club. They team up to win prom king, and then shenanigans ensue. There is a betrayal. There is a crucifixion,” Kim told the Harvard Crimson student newspaper.

Students said the play was less about the biblical account and more about Asian-American identity and a “universal” story of self-worth and empowerment.

The play’s message is “for anyone who wants to find themselves,” explained a member of the production team.

Kim described the play as a hybrid of Broadway musicals Wicked and Jesus Christ Superstar with High School Musical.

Maddie Sebastian, who portrays Judas, told The Crimson the play is not anti-religious despite its controversial subject matter.

“The message of the show isn’t that religion sucks or that God isn’t real or that Jesus isn’t real. We don’t say anything about it. It’s just a retelling of a work of literary merit,” explained Sebastian.

Harvard did not respond to requests for comment from Fox News Digital.

The Supreme Court heard hearings earlier this year on a case involving Harvard’s race-based admissions process, which some say discriminates against Asian Americans.

Harvard has also attracted attention in recent years for its progressive views on Christianity.

Last year the school appointed an atheist as its head chaplain.

“We don’t expect answers from a god,” Harvard chaplain Greg Epstein told the New York Times at the time. “We are each other’s answers.”

In 2016, Harvard refused to retract an article it published in 2014 by one of its scholars that claimed Jesus “had a wife,” even after the scholar’s source admitted her evidence was a fabrication .

https://nypost.com/2022/12/03/harvard-musical-reimagines-jesus-judas-relationship-as-gaysian-love-story/ The Harvard musical reimagines the relationship between Jesus and Judas as a “gay love story.” 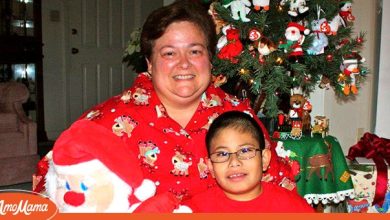 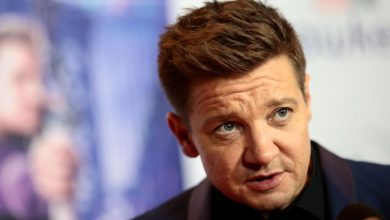 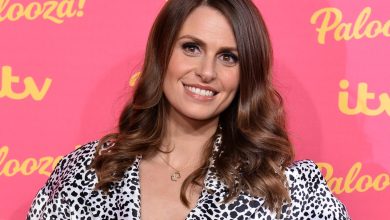