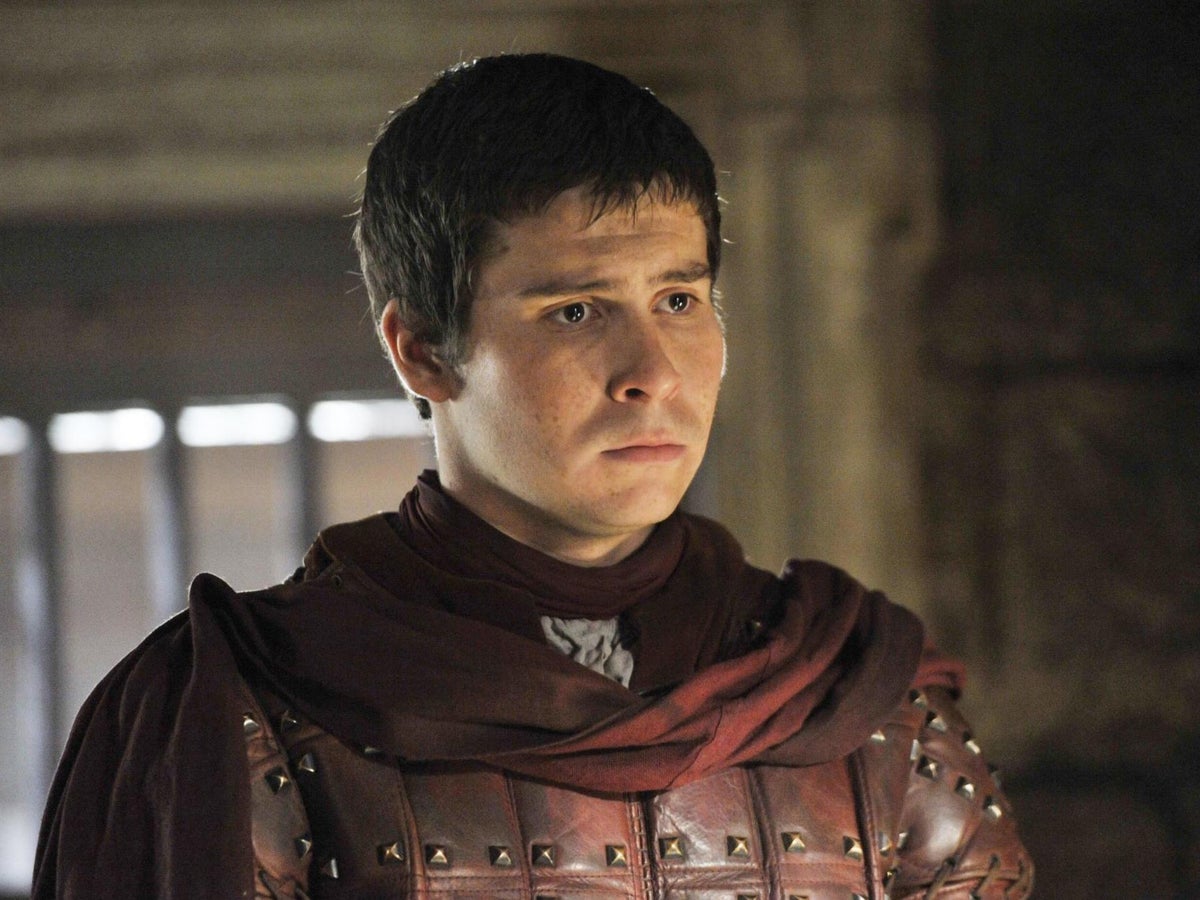 Portman played Ser Podrick Payne in seven seasons of the HBO drama based on the George RR Martin book series.

During an interview at the convention shared by The Official Game of Thrones Podcast: House of DragonsPortman revealed that he used to lie when he read the books, when in fact he never did and still hasn’t.

“I used to lie about it,” Portman said. “I always said, ‘Well, I did [start reading the books] but then there wasn’t enough time’ – Nah. no I didn’t and still haven’t.”

He explained: “I was young, I was a philanthropist. Now I’m jaded and…yes, you live and learn.”

Podcast host Greta Johnsen added that many “intense” questions were directed at the star about his “sex god status.”

Back in 2019, Portman revealed that he was sexually assaulted by fans of the show.

The actor told esquire: “I don’t want to say that [being groped] comes with the territory but people are crazy about it. It sure isn’t cool.”

He added: “What can you do? You know? Of course, tell them not to do it. It hasn’t happened in a while. Today you would think that people would be able to separate reality from fiction.”

In the show, his character sleeps with prostitutes only to refuse to pay due to his sexual prowess.

“I’ve been grabbed by so many… by so many older, older women who are very…” he added while making a gripping gesture.

https://www.independent.co.uk/arts-entertainment/tv/news/game-of-thrones-podrick-payne-daniel-portman-b2249520.html The Game of Thrones actor Podrick reveals he lied when he read the books and still hasn’t 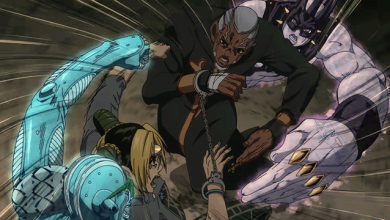 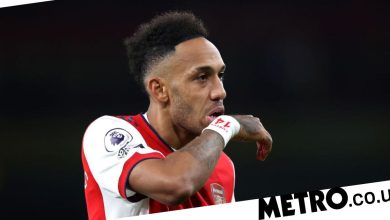 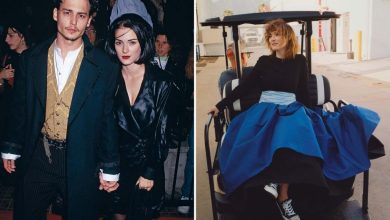 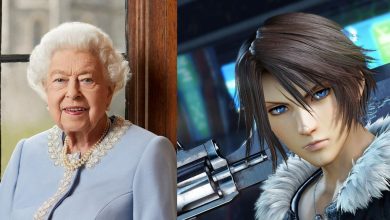