A Galveston County sergeant was seriously injured during the event and required hospitalization.

According to the Galveston County Sheriff, Sergeant John Hamm suffered two broken legs after investigators said he was hit by a car. He underwent surgery on his right leg and will need another operation on his left leg. His recovery is expected to take a long time.

The driver of that vehicle was charged and identified as 22-year-old Darius Gilbert. He faces charges of aggravated assault with a deadly weapon.

The accident happened at 1:30 a.m. Sunday on Highway 87 in the Holiday Beach subdivision of Crystal Beach.

The sergeant was investigating another accident when he was hit. When it happened, he was apparently trying to clear debris from the road.

He also broke his arm and had some injuries to his head hitting the windshield. He was taken to the UTMB for treatment.

As for other incidents over the weekend, there were many.

An estimated 40,000 people descended on Crystal Beach on Saturday for this non-sponsored Jeep event.

The sheriff said Sunday afternoon the total number of arrests for the weekend was 170. It’s possible the number increased as the weekend drew to a close. We also learned that 17 of those arrests were for felonies.

The large crowd also overwhelmed emergency services and eight people had to be airlifted from the area with injuries and 30 people were transported overland to hospital.

Most incidents were classified as minor injuries, but two as major trauma.

The sheriff says DPS and the constable’s office sent additional help, but the crowd was still fairly large.

https://abc13.com/2022-go-topless-jeep-weekend-galveston-county-bolivar-peninsula-highway-87/11885757/ The Galveston County Sheriff’s Deputy among the injured during the 2022 Go Topless Jeep Weekend event 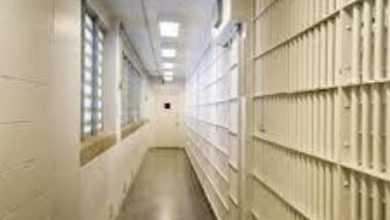 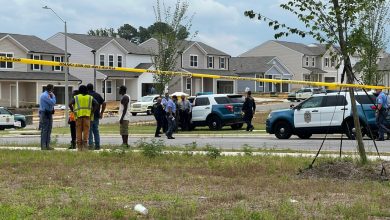 1 killed in gunfight in northeast Raleigh 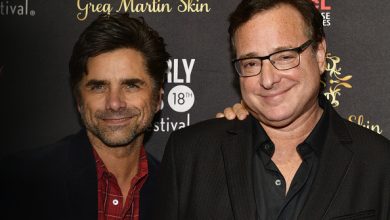 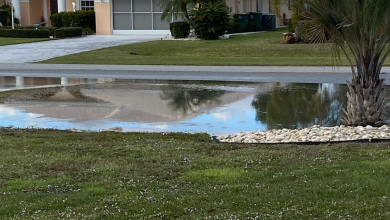 100,000 gallons of sewage spilled into the Charlotte County neighborhood