It seems like Fridays are getting a little crazy (again).

Jamie Lee Curtis teased that she’s “certainly starting to talk about” making a sequel to the 2003 film Freaky Friday.

Curtis, who played Tess Coleman in the hit comedy, recalled the film’s generational appreciation as he considered the prospects for a sequel.

“‘Freaky Friday’ was so great, it has so much nostalgia,” said the 63-year-old. “Young people love it, the people who grew up with it are now moms, they show it to their kids.”

“The music, Lindsay (Lohan) — it’s just a great movie and it makes a little sense that we’d do it again,” added Curtis.

The reveal follows Lohan’s claim that the two leads have been in talks about revitalizing the film.

“We would both get into it,” the 36-year-old told Jimmy Fallon last week.

Lohan, who plays Tess Coleman’s daughter Anna on Freaky Friday, mentioned that she was filming when Curtis contacted her.

“First of all – let’s just take the fact that I was filming on set at the time and Jamie Lee Curtis is texting you and you get immediately excited and distracted,” Lohan explained.

“And then she said Freaky Friday 2 and I got even more excited!” she added.

The original film followed a mother-daughter relationship that was turned on its head after a body-shifting experience, with each family member gaining an understanding of the other’s plights.

A Freaky Friday 2 could have similar characteristics.

Jeopardy under fire for 'distasteful' reference to Brian Laundrie 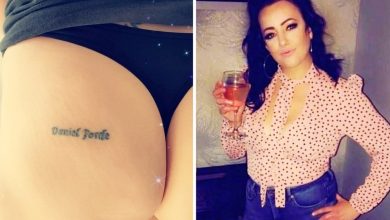 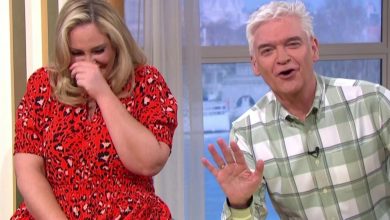 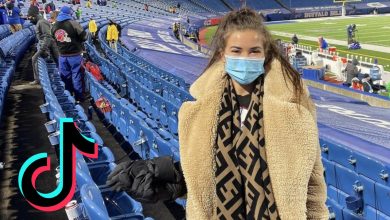 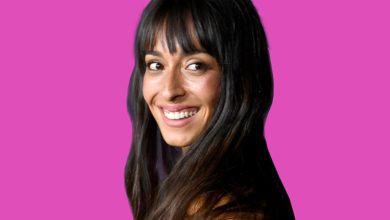 Oona Chaplin on her Netflix spy drama Treason, Avatar 3 and nude scenes: ‘Get up and say no’