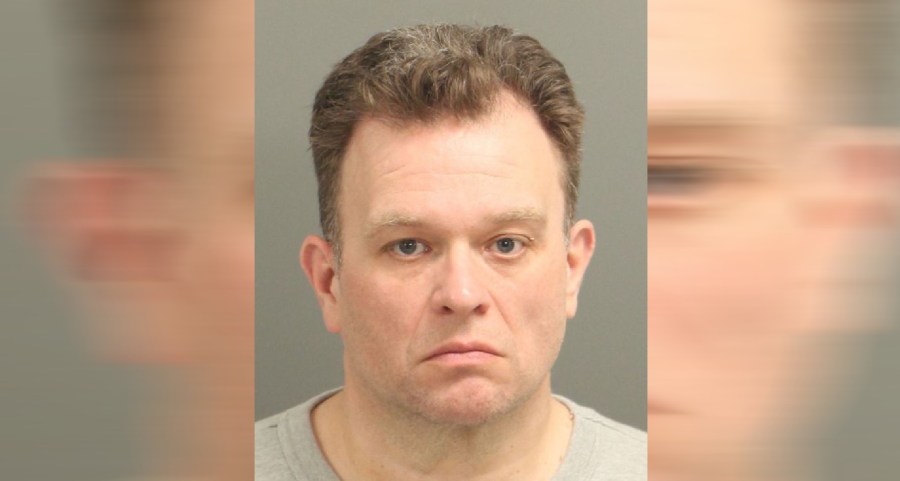 WAKE FOREST, NC (WNCN) — A former Heritage Middle School teacher has been arrested and charged with taking indecent liberties on three counts in connection with incidents on the school campus in 2008, officials said Monday.

Joshua Landon Jenkins, 48, of Garner, turned himself in at the Wake County Sheriff’s Office early Monday.

According to city spokesman Bill Crabtree, he was employed at Heritage Middle School from 2006 to 2010.

The cases involve three of Jenkins’ students who were minors at the time of the incidents, Crabtree said.

Wake Forest Police launched an investigation in July 2021 when one of the victims came forward to report the alleged abuse.

Jenkins is being held at the Wake County Detention Center on $50,000 bail.

https://www.cbs17.com/news/local-news/wake-county-news/former-wake-forest-teacher-arrested-for-sex-offenses-committed-in-2008/ The former Wake Forest teacher was arrested for sex offenses in 2008

Ludwig doubles down on controversial The Batman take: 'All Superhero Movies Are Mid'

Drone attack may be behind explosion, oil tanker fire in Abu Dhabi 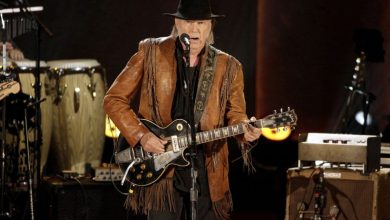 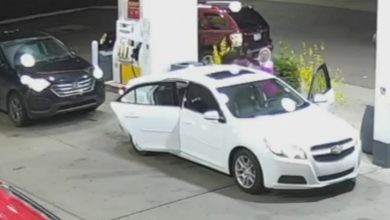 Captured by camera: Video shows a woman involved in an accident with a toddler in the car, swinging a baseball bat while swapping clothes at a gas station 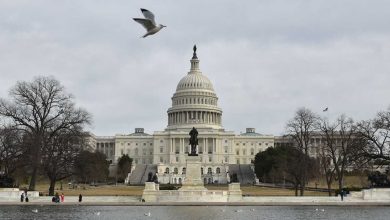