MEXICO CITY — Agatha, the strongest hurricane on record to make landfall in the eastern Pacific in May, swept ashore on a stretch of tourist beaches and fishing villages in southern Mexico on Monday.

The Oaxaca state civil defense agency showed families crowding into a shelter in Pochutla and a rock and mud slide blocking the highway between that city and the state capital.

Agatha made landfall about 5 miles west of Puerto Angel as a strong Category 2 storm with maximum sustained winds of 105 miles per hour. It was moving northeast at 8 miles per hour.

Near Puerto Angel, gusts of wind, torrential rain and big waves began to lash the beach town of Zipolite, long known for its shirtless beach and bohemian vibe.

“It’s raining a lot and sudden strong gusts of wind,” said Silvia Ranfagni, the manager of Zipolite’s Casa Kalmar hotel. “The ocean is really choppy and it’s raining a lot,” said Ranfagni, who decided to ride Agatha on the property. “You can hear the wind howling.”

National emergency officials said they had assembled a task force of more than 9,300 people for the area and more than 200 shelters were opened as forecasters warned of dangerous storm surges and flooding from heavy rains.

After forming Sunday, Agatha quickly gained strength and made landfall Monday afternoon as a strong Category 2 hurricane, the US National Hurricane Center said.

Agatha is the strongest hurricane to make landfall in the eastern Pacific in May, said Jeff Masters, weather forecaster at Yale Climate Connections and founder of Weather Underground.

He said the region’s hurricanes usually originate from tropical waves that come off the coast of Africa.

“Because the African monsoons don’t typically start producing tropical waves until early or mid-May, there just isn’t enough initial disruption to get many east Pacific hurricanes in May,” Masters wrote in an email. “Also, May water temperatures are cooler than peak season, and wind shear is typically higher.”

Masters wasn’t sure if Agatha was swept away by a tropical wave — areas of low pressure that move across the tropics — but the storm has benefited from warm water and low wind shear.

Late Monday morning, Agatha accelerated slightly as she approached the area near Puerto Escondido and Puerto Angel in the southern state of Oaxaca. The region includes the laid-back resort towns of Huatulco, Mazunte and Zipolite.

The US National Hurricane Center said the storm is expected to drop 10 to 16 inches of rain on parts of Oaxaca, with isolated highs of 20 inches, posing the risk of flash flooding and mudslides.

Little change in strength was expected before the storm made landfall, according to the hurricane center. A hurricane warning was in effect between the port of Salina Cruz and the Lagunas de Chacahua.

In Huatulco, city officials canceled schools and ordered the “absolute closure” of all beaches and their seven bays, many of which are only accessible by boat.

Mexico’s government turtle center — a former slaughterhouse turned conservation center in Mazunte — said it was closed to visitors until further notice because of the hurricane.

https://nypost.com/2022/05/30/pacific-seasons-1st-hurricane-agatha-makes-landfall-in-mexico/ The first hurricane of the Pacific season, Agatha, makes landfall in Mexico 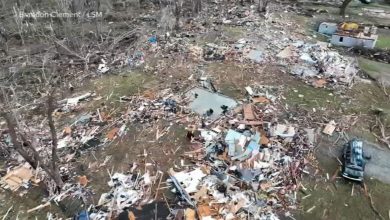 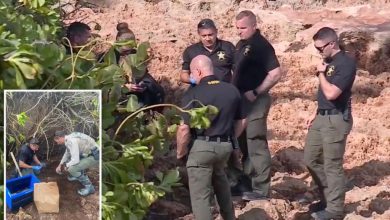 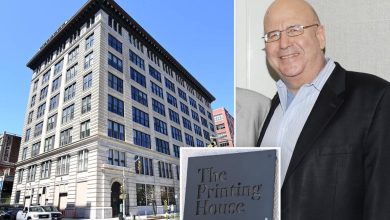 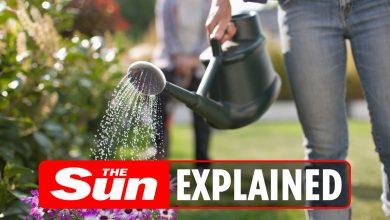 How often should I water my plants and do they really need daily watering?