BRUSSELS (Reuters) – The European Commission on Monday urged EU governments to end national schemes selling citizenships to investors, also known as ‘golden passports’, and asked them to stop selling visas to Russians and Belarusians to suspend.

The move follows a new push by the European Parliament to shrink and regulate the multi-billion dollar citizenship and visa industry, which the EU has long viewed as a security risk.

It comes amid concerns that people hit by European Union sanctions over Russia’s invasion of Ukraine could be holders of EU golden visas or passports.

“Some Russian or Belarusian nationals subject to sanctions or significant supporters of the war in Ukraine may have acquired EU citizenship or privileged access to the EU under these programs, including free travel in the Schengen area,” said the European Commission on Monday.

Since the beginning of the Russian aggression, which Moscow calls a special operation, the EU has blacklisted nearly 700 high-ranking politicians, businessmen and military officials accused of supporting the Kremlin.

The commission called for an immediate end to existing national programs for the sale of passports. Currently only Malta, Cyprus and Bulgaria have such schemes and all have committed to ending them. The Bulgarian Parliament recently voted to end its program.

The European Commission said it did not know whether sanctioned individuals were among the program’s beneficiaries. A spokesman did not want to clarify whether she had asked EU countries to submit lists of people who had bought visas or passports.

Countries should decide whether to cancel these passports and revoke residence permits immediately, the commission said.

There are golden visa programs and golden passport programs in several EU countries.

The Commission refrained from calling for the end of the golden visa schemes, but urged strict controls and urged EU governments to suspend the issuance of residency permits to Russians and Belarusians. (This version of the story corrects the Bulgarian Parliament in paragraph 6 instead of the Cypriot Parliament.)

It's time for a new social contract with America's workers 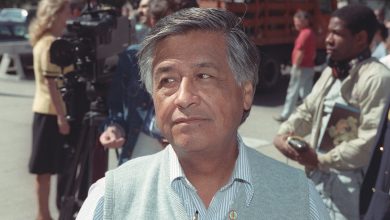 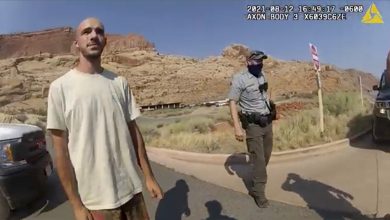 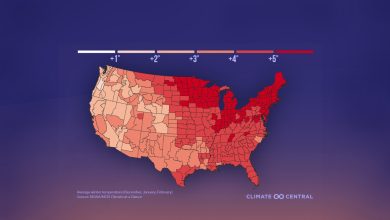 Has winter been feeling warmer lately? In these places, it really is 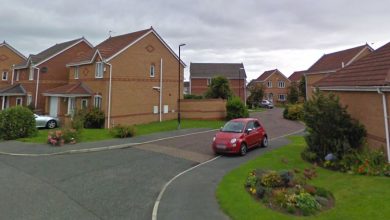