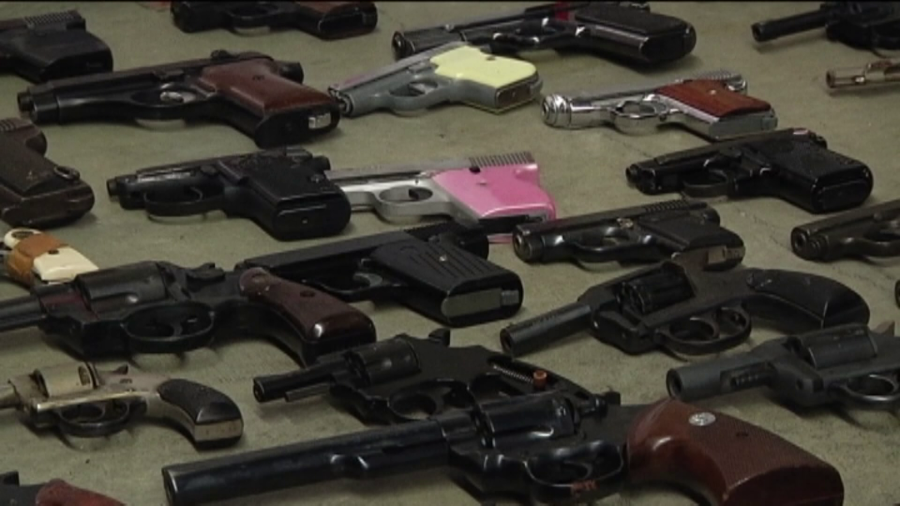 DURHAM, NC (WNCN) – There have been 182 shootings in the city of Durham since Jan. 1, according to the Durham Police Department.

That’s an average of two shootings a day.

“We have too many guns in our neighborhood,” Birkhead said. “We have to try everything. Certainly the purpose of gun buyback is to get guns off the streets.”

CBS 17 asked Birkhead if he thinks those with a history with the justice system are likely to give up their firearms.

“A lot of the conversations I’ve had have been with people involved in the judiciary,” Birkhead said. “For some, $100, $150, $200 is enough encouragement to give up some of the guns.”

Birkhead said the guns they receive are checked to make sure none are stolen and if they are, they are returned to their rightful owner.

He said he hopes to get as many guns as possible.

“If we get two guns, that’s two fewer guns that could end up on our streets in the hands of someone who’s committed to doing something wrong, and that’s going to be a success,” Birkhead said.

Once all of the guns have been inspected and processed, Birkhead said the guns will be destroyed.

https://www.cbs17.com/news/local-news/durham-county-news/durham-sheriff-hopes-to-help-curb-violence-through-gun-buyback-event-on-saturday/ The Durham Sheriff hopes to help stem the violence by holding a gun buyback on Saturday 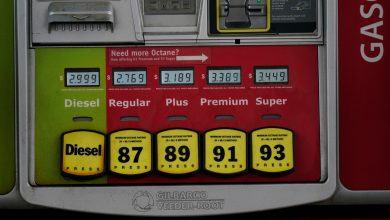 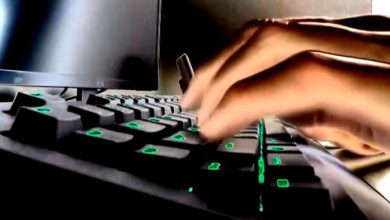 Beware of scams linked to helping people in war-torn Ukraine 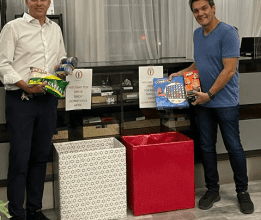 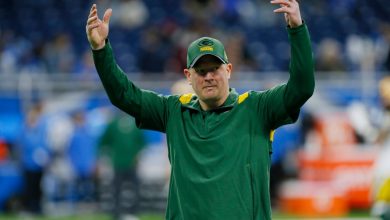