Sergeant Ben Beall said the victim was working on a trailer in Block 14600 of Greenville in the Cloverleaf neighborhood.

The victim got into an argument with one of the residents around 11:20 p.m. when another resident and the gunman arrived and started arguing, Beall said.

MPs say the gunman fired three times and then rode away on a bicycle.

Upon arrival, MPs said they found a 38-year-old man dead at the scene with multiple gunshot wounds.

Authorities say investigators are looking for the suspect, who witnesses describe as a bearded Hispanic man who was last seen riding a bicycle.

https://abc13.com/east-harris-county-fatal-shooting-deadly-man-killed/11624186/ The deadly shooting in east Harris County began with what investigators believe Friday night was a fight for a remodeling job 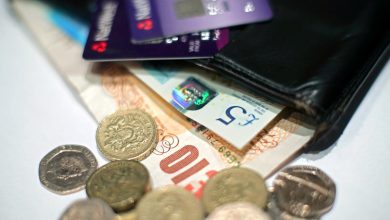 Inflation hits 9%: How is it affecting your finances? 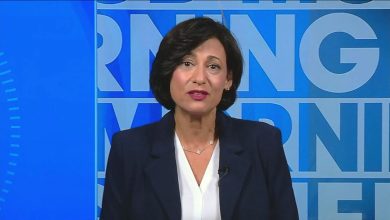 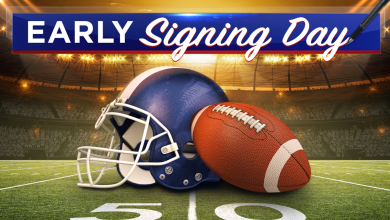