Facebook Twitter LinkedIn Tumblr Pinterest Reddit
EAGLE PASS, Texas (KTRK) — Texas Gov. Greg Abbott is expected to hold a news conference Wednesday after receiving an update on the border crisis in Eagle Pass. It comes after 51 migrants were found dead in a semi-truck in San Antonio.

This migrant smuggling operation, which unfolded Monday night, is being described as the worst case of people smuggling in the United States. The question now is what to do about it?

Candlelight vigils were held across the state Tuesday night, including in Houston.

The organizers mourned the dead and injured, but also called for a change on the southern border.

Immigration advocates said current border policies are leading immigrants to take enormous risks when entering the United States. These risks include paying people smugglers to get them across the border. This time it resulted in 51 deaths.

The state has spent resources securing the border, but pro-immigration advocates said it’s not working and the conditions migrants face are inhumane.

WATCH: Lawyer says not time for scaremongering after smuggling operation

“Sometimes the smugglers don’t even care if those individuals make it into the United States, in fact we know they sometimes set up these decoys to distract border patrol agents so they can get another group or drugs through and get those smugglers in.” In general, not many have morals or ethics other than the bottom line,” said Vicki Gaubeca of the Southern Border Communities Coalition.

SEE RELATED STORY: ‘It was very painful to watch my sister die,’ Survivor of Smuggling Attempt Says of Journey to US

The governor is expected to receive an update on the situation at the border. The press conference is scheduled to take place at 2 p.m. in Eagle Pass. 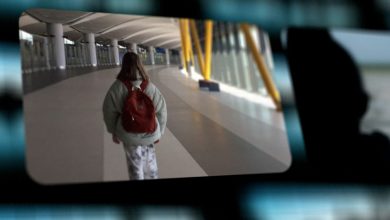 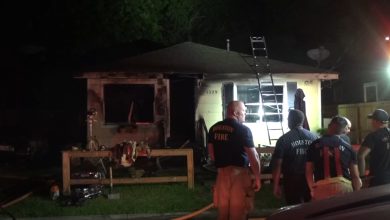 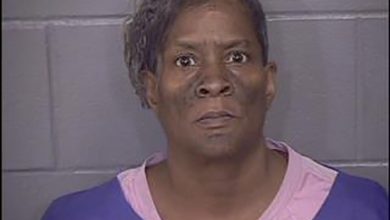 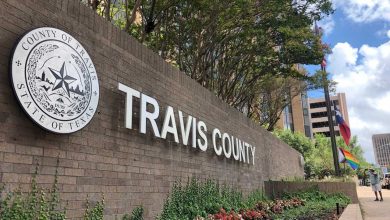