The US Coast Guard said crews rescued 34 Haitians abandoned by smugglers on a cliff in Puerto Rico on Monday.

USCG Cutter Heriberto Hernandez, a 154-foot ship with a homeport in San Juan, responded to reports of a group of people stranded in the uninhabited Monito Cay Conservation Area, just off Mona Island, Puerto Rico.

Coast Guard sentries in San Juan initially reported the abandoned group after receiving a notice from park rangers at the Puerto Rico Department of Natural and Environmental Resources.

“This case is concrete evidence that smugglers are more than willing to let down people in very harsh and highly dangerous environments like Monito,” Renfrow said in a statement.

To complete the rescue, the cutter Heriberto Hernandez launched a small boat to approach the cliff while the group of people made their way to the lowest point. Once the small boat was in position, each person took turns jumping off the cliff into the water, where they were pulled to safety.

When the small boat returned to the big ship, the group received food, water and basic medical care. The survivors, 26 men, seven women and a boy, were taken to Ramey Sector US Border Patrol agents in Mayaguez, Puerto Rico.

The rescue was part of an ongoing effort by multiple agencies in support of Operation Caribbean Guard and the Caribbean Border Interagency Group.

Between October 1 and November 30, the Coast Guard reportedly intercepted 11 illegal trips in the Mona Passage and waters near Puerto Rico, carrying a total of 324 non-US citizens. The USCG said 300 of those people were Dominican, 23 Haitian, and one person’s nationality was unknown.

https://nypost.com/2022/12/17/coast-guard-rescues-34-haitians-off-puerto-rican-cliff/ The Coast Guard rescues 34 Haitians from a cliff in Puerto Rico 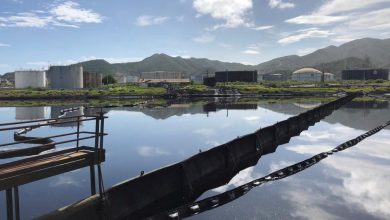 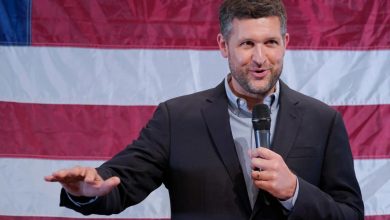 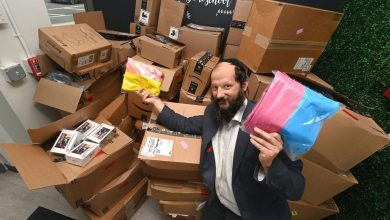 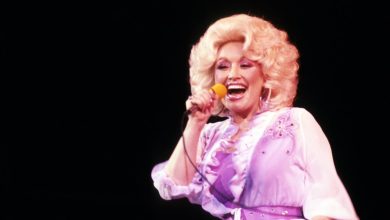