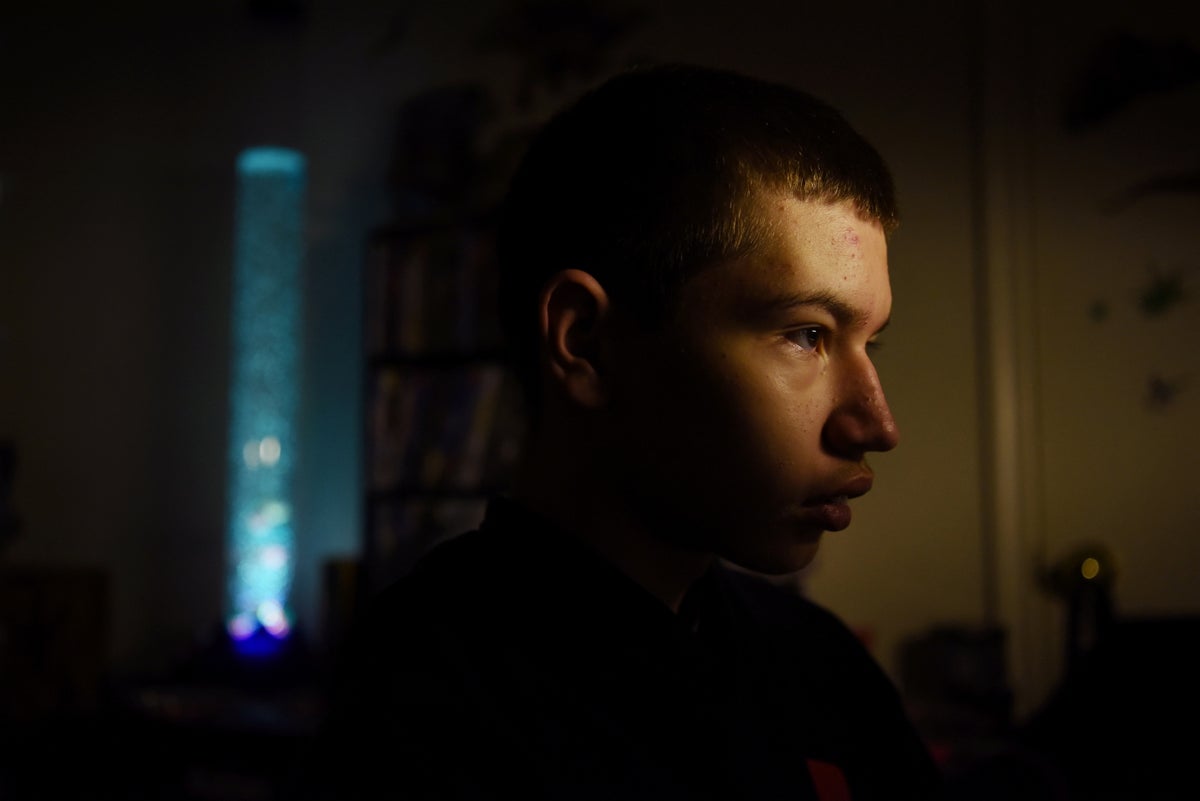 Aidan Garza often speaks about his father in the present tense, as if David Garza was still sitting across from him in his favorite armchair in the living room, calling the 12-year-old over to watch war of stars Movie.

As if he never collapsed while running errands on December 30, 2020 in Converse, Texas. As if he had never died from Covid, one of the now 1 million people in the US who have succumbed to the pandemic.

No government program at any level is tracking American children like Aidan and his big brother Julius, who have lost at least one primary caregiver to the virus, but researchers estimate the number at more than 213,000 children.

Deep racial disparities among children who have lost at least one parent or significant other to Covid reflect the trajectory of a disease that has highlighted inequalities in areas such as healthcare across the United States. Native American children, for example, are four times more likely to lose a parent to Covid than white children.

Susan Hillis, lead author of the first major model study to determine the number of children who have lost a parent or caregiver to Covid, published last October in the Journal of the American Academy of Pediatrics, said it is critical that hospitals, schools and churches work together to identify families who have lost a loved one so children can be protected from neglect.

While many look forward to the end of the pandemic, families like Aidan and Julius’s are showing its profound and lasting impact.

“Our ‘normal’ will not be like everyone else’s because we lost someone,” said Margaret Garza, mother of Aidan and Julius.

Sandra McGowan-Watts, whose husband Steven Watts died in May 2020, has tried to keep up as much of her 13-year-old daughter Justise’s routine as possible.

Last summer, when the bushes in her garden needed trimming, Justise found her father’s hedge trimmer and set to work.

“She does the things he would do,” Sandra said.

Not long ago, while walking home from his school bus stop, a blue jay appeared in Aidan Garza’s path. It was so beautiful, “I didn’t think it was real,” he said. “It was so calm, not lively like the others.”

Aidan swore his father made it his mission to inhabit blue jays to take care of him.

The boy spiced his conversations about his father with the lessons he and his brother have learned from therapy since their father’s death on how to deal with his grief. Speaking about his heart and how much he should think about his father, Aidan said, “We always have to keep a little space for him — and a big space for emotions.”

Aidan’s brother Julius has problems with it.

At 14, he remembers more than his brother how life was before that day in late 2015 when Margaret and David Garza adopted the boys.

Her biological mother had left her. Her birth father was jailed for abusing her stepsister and forcing her into the foster care system. Julius was struggling to understand how he had lost David after everything he had been through.

“My father’s death was the saddest thing that has ever happened to me,” he said. “I can never forgive that.”

https://www.independent.co.uk/arts-entertainment/photography/the-children-who-lost-a-parent-to-coronavirus-b2077530.html The children who lost a parent to the coronavirus 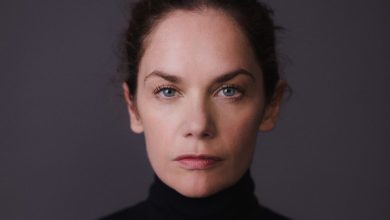 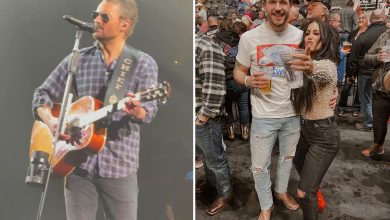 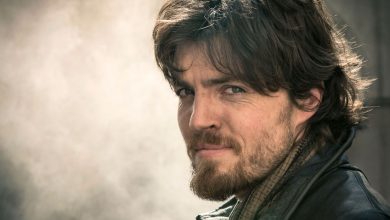 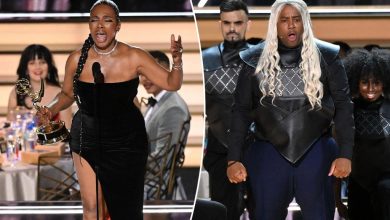