The 500 year old CASTLE is up for sale – but you’ll have to share it with GHOST.

Visitors to the castle in Leuchars, Scotland claim to have heard the footsteps of Sir Andrew, Baron of Earlshall, who lived on the estate during the 17th century.

Many said they heard the footsteps of the baron, also nicknamed “Bloody Bruce”, especially on the spiral staircase.

This nickname was acquired after his victory at the Battle of Killiecrankie in 1689 during the Jacobite revolt of Scotland.

The property itself is on a 34-acre site and includes 10 bedrooms, 8 lounges, 2 dressing rooms, 6 bathrooms, and 3 cottages on the property.

Many rooms are still decorated with historical memorabilia.

Notable features also include the original granite fireplace in the Great Hall, the coats of arms of European royalty and Scottish aristocratic families.

While all windows were installed for defensive purposes with muskets rings and smaller windows located in strategic positions in case of attack.

The castle is for sale but there is no specific asking price.

The hotel was built in the mid-1500s by Sir William Bruce and later restored and renovated by Scottish architect Sir Robert Lorimer in the 1890s.

https://www.thesun.co.uk/money/17445051/ghost-castle-scotland-sir-andrew/ The breathtaking 500-year-old castle can be yours when it’s up for sale

Olly Alexander reacts to complaints about his New Year's Eve performance: 'I can only assume this is because I'm gay' 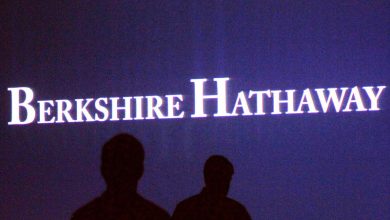 Berkshire Hathaway nominates Wally Weitz for its new board seat 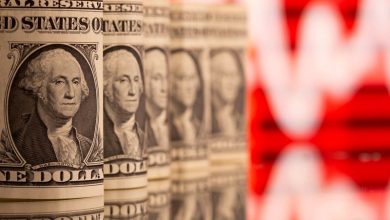 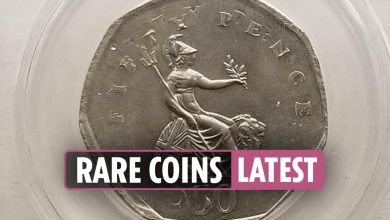 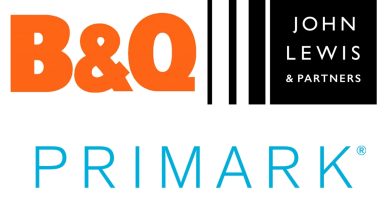 Full list of street shops including Poundland and B&Q, where you will still have to wear a mask when restrictions are lifted