Calls for a boycott of Russian-made vodka in response to the Ukraine invasion are gaining momentum in the US and abroad – with governments and business leaders both urging stores to quit. off their shelves.

The governors of at least three US states – New Hampshire, Ohio and Utah – have taken action to limit or outright ban the sale of Russian vodka. A number of companies from a variety of industries have distanced themselves from Russian activities — or cut ties altogether — in response to the conflict.

Ohio Governor Mike DeWine has ordered the state’s commerce department to block the purchase and sale of Russian Standard vodka, which the governor’s office has identified as “the only Russian-owned overseas vodka distillery that has selling vodka in Ohio”. Russian-made vodka is sold under the brands Green Mark Vodka and Russian Standard Vodka.

DeWine’s office estimates that about 6,400 bottles of Russian Standard vodka are sold statewide – supplies will now be taken off store shelves.

The containment in the US is part of a global backlash against Russia for its invasion of Ukraine, which has included intense shelling of cities and military bases. Governments have responded with tough sanctions targeting the Russian economy – and a growing number of businesses and corporations have followed.

Similar boycotts are underway at some grocery stores and retailers in Finland, Lithuania and Denmark. Bloomberg report

“Our boycott will not cause great damage to Putin’s businessmen but it is a matter of principle – our people do not fund those who fund war,” said Lithuanian Prime Minister Ingrida. Simonyte said in a statement.

Australia’s Endeavor Group – the parent company of liquor retailers Dan Murphy’s and BWS – has pulled its Russian-sourced brands from its network of stores, hotels and online platforms.

“As an organization, Endeavor Group cares deeply about the situation in Ukraine and we join the call for peace,” the company, which operates more than 1,500 stores, said in a statement. ABC News in Australia.

In New Zealand, West Auckland Trusts, one of the country’s largest alcohol retailers, said it would stop selling thousands of Russian-made products, including vodkas and beers. Empty shelves displaying Russian products will be replaced with Ukrainian flags.

“Although New Zealand is a relatively small market, joining our partners in other countries around the world in boycotting the sale of these products is a statement of solidarity by the Ukrainian people. ,” said Trusts CEO Allan Pollard.

Last Saturday, New Hampshire Governor Chris Sununu said he had issued an executive order ordering the state’s liquor stores to “start phasing out Russian-made and Russian-branded spirits.” from our liquor and liquor stores until further notice.”

“New Hampshire stands with the Ukrainian people in their fight for freedom,” Sununu said.

“Russia’s merciless attack on a sovereign state is a grave violation of human rights,” Cox said in a statement. “Utah stands in solidarity with Ukraine and will not support Russian businesses, no matter how small the exchange.”

https://nypost.com/2022/03/01/russia-vodka-boycott-expands-globally-amid-ukraine-war-backlash/ The boycott of Russian vodka expands globally amid the backlash of the Ukraine war 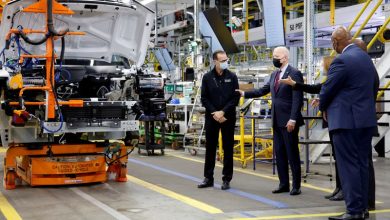 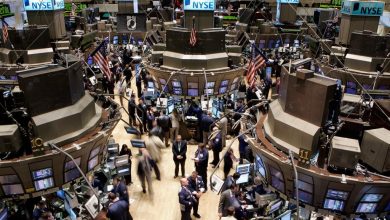 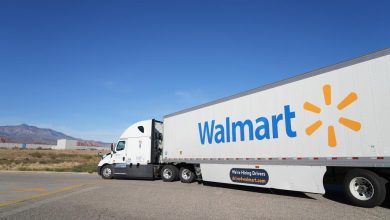