BALTIMORE (WJZ) – An arrest has been made in the 2017 disappearance of Akia Eggleston, a pregnant woman who went missing just days before she gave birth, WJZ has reported.

Eggleston was last seen near the Inner Harbor on May 3, 2017, and did not show up for a shower four days later, according to reports. for the FBI.

The Cherry Hill resident and the mother of a 3-year-old girl, who was 22 at the time, were due to give birth to their second child.

On the day Eggleston showered, family members said they found her apartment almost cleaned up. At first, the police thought this was a clue she figured out on her own.

But in July, a police spokesman said investigators had arrived believe foul play may have been involved.

Her father, Shawn Wilkinson, told WJZ in 2019 “[t]There’s no sign of any of us here that she’ll just want to pack up and leave. ”

Wilkinson said he feels the pain every day.

In May 2021, the Baltimore Police Department again asked for help locating Eggleston.

The investigator needs your help. Akia Shawnta Eggleston was last seen on May 3, 2017. pic.twitter.com/KgrjYz2OMd

Police said at the time they had invested more than 1,000 man-hours in the case.

In November 2017, FBI Office Baltimore Field offer a reward of $25,000 for information leading to her whereabouts.

MORE NEWS: Maryland Weather: Thursday is mild, but Friday could bring a mix of scents

COLORADO WEATHER: Arctic air: How cold was it in Colorado Thursday morning? 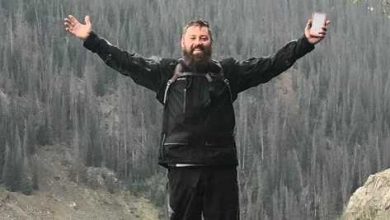 Army veteran dies after stopping to help another driver 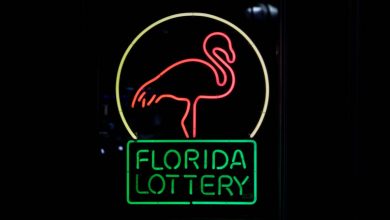 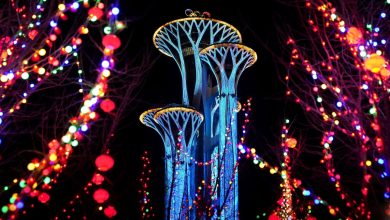 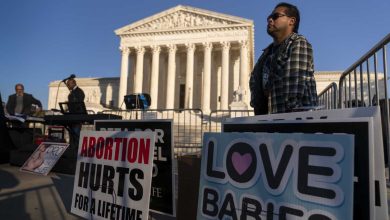 Will Roe v. Wade upside down?