Plastic pollution has become a global problem, clogging our rivers and flowing into our oceans, breaking down into microplastics that reach far corners of the world, from protected areas in national parks to the top of Mount Everest. Microplastics have even been found to fall with snow in the Arctic — a once-pristine wilderness where certain areas are now filling up with plastic, with potentially devastating effects on climate and Arctic species.

In a new review study published by the Alfred Wegener Institute, which conducts research in the Arctic and Antarctic, experts have drawn on nearly 200 studies to paint a picture of plastic pollution in the Arctic. “We’ve seen that we’ve reached a critical level,” says Melanie Bergmann, a senior scientist at the institute, “and the most important takeaway message really is that plastic pollution is very present in all areas of the Arctic — not a pretty, white wilderness.” more.”

There are five major plastic accumulation areas around the world trash stains associated with rotating ocean currents. Previous models have predicted that the Arctic could become a sixth accumulation area, and although fieldwork challenges make it difficult to pinpoint the state of plastic pollution there, researchers have found high concentrations of plastic in sea ice and on the deep sea floor. Even in this remote part of the world, Bergman adds, there is so much pollution “that we might even see an accumulation area.”

Plastic enters the Arctic from both local settlements — which bring with them pollution like fishing nets and sewage, the latter of which can carry microplastic fibers produced when clothes are washed — and from distant regions, the study found. As you travel from further afield, plastic pollution is carried to the Arctic by ocean currents, rivers, and even “atmospheric transport,” carried by wind, sea spray, and other atmospheric circulation patterns. Debris from nearby Russia and Norway has been found in the Arctic, but also from the United States, Spain, Argentina and Brazil. “In a way, the Arctic is kind of a perfect sink,” says Bergmann, “because pollutants come through the water and through the air from many different directions.”

Initial research suggests that microplastics could darken the surface of snow and ice, allowing them to absorb more energy from the sun and potentially speed up their melting. As this snow and ice melts, it will expose more dark areas of the surface, which could become a feedback loop that increases the heating and melting even further. Microplastics could also potentially change weather patterns by forming airborne droplets that could affect cloud formation and consequently snow and rain patterns. Plastic is also affecting animals, as the study says it has “infiltrated all levels of the Arctic food web”; Fish, birds and mammals in the Arctic have both ingested and become entangled in plastic debris.

Even if manufacturers stop producing new plastic, existing plastic pollution will continue to break down into microplastics, further damaging Arctic ecosystems, the study found. However, plastic production is not expected to stop anytime soon. An increase is even expected, both in terms of millions of tons produced and in terms of greenhouse gas emissions.

This study from the Alfred Wegener Institute tells the story of what we now know about plastic pollution in the Arctic and finds that without efforts to curb this waste, the situation could get worse. “I hope people see this as a red flag.” Bergmann says, “and that it creates pressure for this UN plastic treaty to be negotiated.” That treaty must include reduction targets, and countries must reduce their plastic emissions, she adds. “Research has shown that recycling and improved waste management are important, they’re part of the toolbox we need, but they alone won’t help us address this issue. We need more than that.”

https://www.fastcompany.com/90737846/the-arctic-is-filling-up-with-plastic-pollution?partner=feedburner&utm_source=feedburner&utm_medium=feed&utm_campaign=feedburner+fastcompany&utm_content=feedburner The Arctic is filling up with plastic pollution 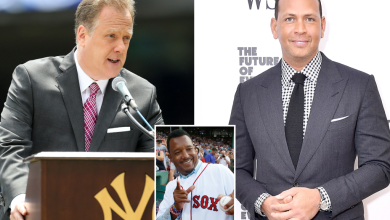 Alex Rodriguez has a wild analogy with Michael Kay’s chemistry 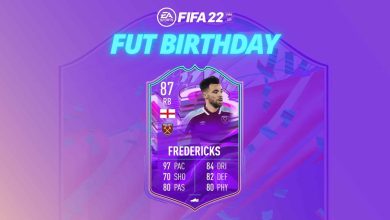 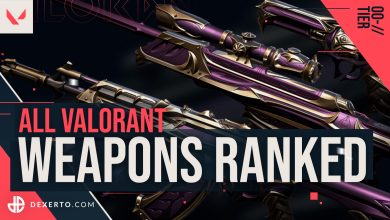 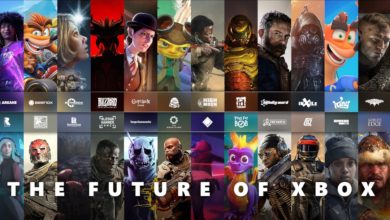