THE Apprentice’s Claude Littner has confirmed when he will return to the show after he was replaced by former winner Tim Campbell on the series.

Claude, 72 years old, was forced to withdraw from new series after a serious bicycle accident in April last year.

When the new batch of candidates debuted on BBC1 last night, many viewers took to social media to ask when Claude would return.

The wound was so severe, the doctors said they thought of amputating Claude’s leg.

As part of his recovery, he has undergone multiple surgeries.

Lord Alan Sugar is said to be in regular contact with him.

Speaking of his injury, Claude said he was “cooking around”, near his home in London.

“I suspect I hit a pothole or something like that,” he said, according to BBC, “next thing I knew, I was lying on the ground.”

Tim, who won the first series of The Apprentice in 2005, said he was “excited” about his new role on the show, but admitted he was “so sad” to hear of Claude’s injury.

“Having been on the show myself, I know how difficult it is, so I didn’t take the decision lightly,” he said. “I wish Claude the best as he recovers.”

https://www.thesun.co.uk/tv/17253616/the-apprentice-claude-littner-return/ The Apprentice’s Claude Littner confirms he WILL return to the show after a horrific bike accident 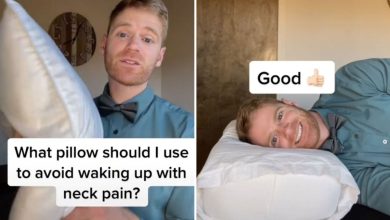 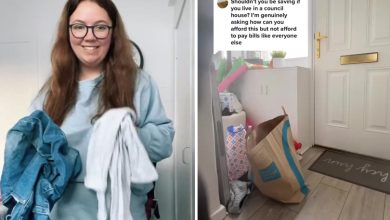 I’m being trolled after I fix up my meetinghouse 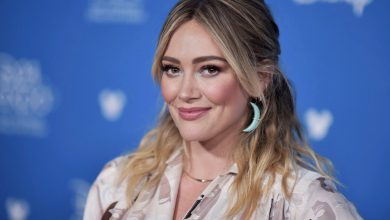 Hilary Duff Talks About Making a New Album, ‘How I Met Your Father’ – Billboard 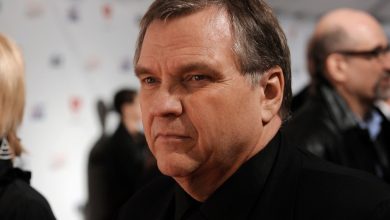