The next episode of The Apprentice seems to be getting dramatic, which could change the format of the series.

With the final episode of the BBC series three weeks away from its conclusion, viewers are preparing to find out who becomes Lord Sugar’s next business partner.

As mentioned in the episode, the next episode will be the last before the final five make it to the fan-favorite interview stage, where the remaining contestants are grilled by Lord Sugar’s closest associates.

However, in the preview of next week’s episode, Lord Sugar hints that he doesn’t think this year’s crop of contestants are all good enough to make it this far.

“Four people in the once famous five – that’s what you did to me,” he can be heard saying, suggesting a double elimination could ensue.

The current favorites for the finals are Kathryn Burn and Harpreet Kaur, closely followed by Aaron Willis, Stephanie Affleck and Brittany Carter.

Akeem Bundu Kamara is the favorite to be eliminated from the competition in the next episode, although it remains to be seen if anyone else could join him.

If you’re playing detective, it appears in the photo above that Aaron, Kathryn, and Britanny are on a team, which means Akeem, Harpreet, and Stephanie will also be on a team.

If the odds are to be believed, putting Akeem in the line of fire would mean that Harpreet and Stephanie would be in danger of being eliminated.

After being fired last night (March 3), Akshay reflected on being the source of a rare Lord Sugar moment starring in the latest episode.

The Apprentice continues next Thursday (March 10) at 9pm on BBC One.

https://www.independent.co.uk/arts-entertainment/tv/news/the-apprentice-lord-sugar-b2029202.html The Apprentice: Lord Sugar hints at a big surprise in the boardroom in next week’s episode 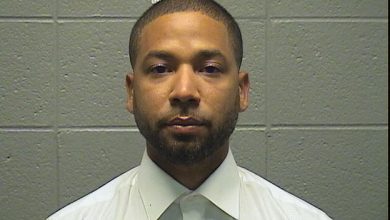 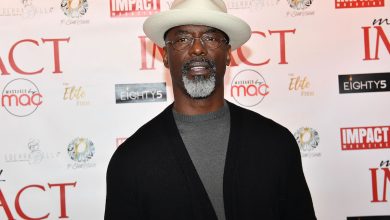 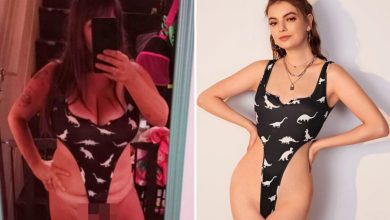 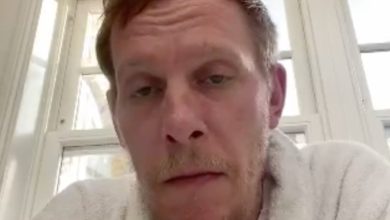