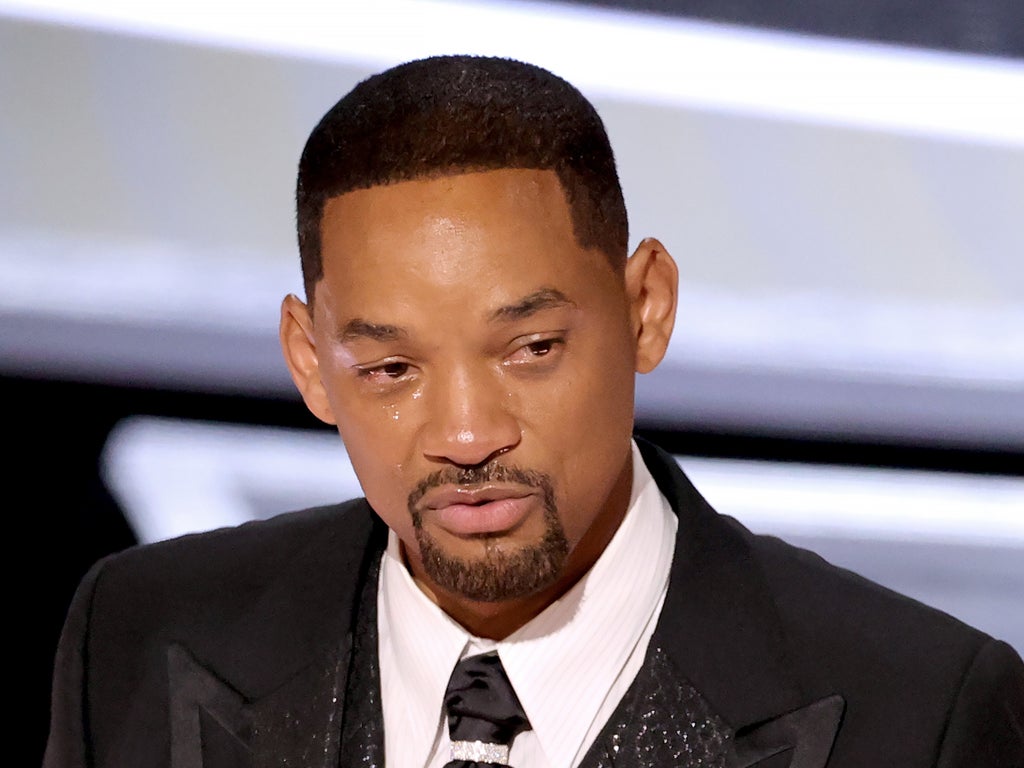 The Academy of Motion Picture Arts and Sciences announced on Wednesday (April 6) that it will bring forward its annual meeting 10 days to discuss possible sanctions against Will Smith after he beat Chris Rock at the Oscars last month.

In a letter to the Board of Governors from AMPAS President David Rubin, he explained that the original meeting, which was scheduled for April 18, will now be held on April 8 at 9:00 a.m. PT.

“April 18 was set in accordance with California law and our standards of conduct as our agenda included a possible suspension or expulsion of Mr. Smith from membership,” the letter reads.

It continued: “We were required to give Mr Smith 15 days’ notice before the board meeting at which such action might be taken and also to give him an opportunity to provide the board with a written explanation at least five days before that meeting. ”

Five days after the slap, Smith sent an official resignation to the academy, stripping him of his membership of the Academy Awards panel.

Rubin accepted Smith’s resignation but said, “We will continue to pursue our disciplinary process against Mr. Smith for violations of the Academy’s standards of conduct.”

Smith has since apologized to Rock for his actions, which came after Rock jokingly referred to Jada Pinkett Smith as “GI Jane.”

https://www.independent.co.uk/arts-entertainment/films/news/will-smith-chris-rock-oscars-sanctions-b2052438.html The academy’s fast-track meeting to discuss Will Smith’s sanctions after the Oscars slap

Who is Claudia Drury? 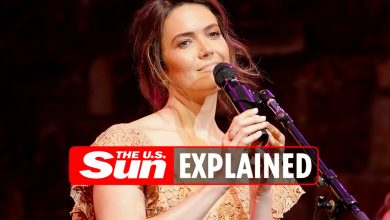 Mandy Moore Tour: How can I buy tickets? 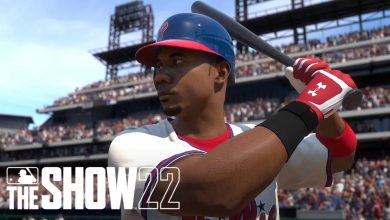 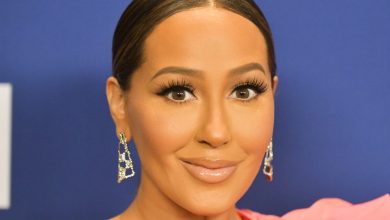 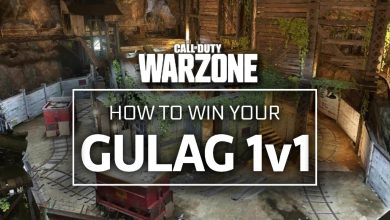 How To Win Your Gulag 1v1: Warzone tips and tricks