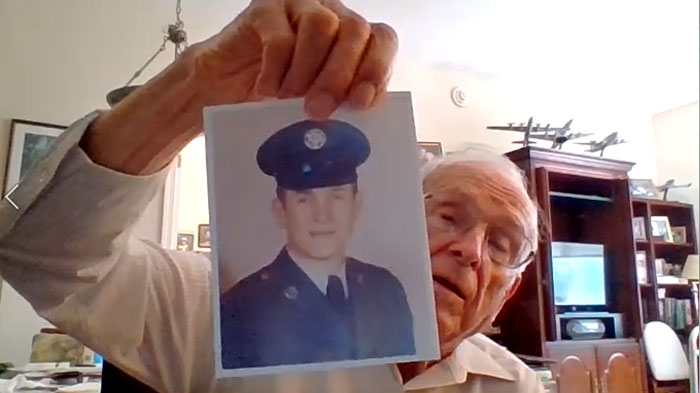 RALEIGH, NC (WNCN) — Memorial Day is often referred to as the unofficial start of summer — filled with picnics and pool parties.

But one Raleigh veteran asks that we all take a moment to remember the true meaning of Memorial Day and to honor those who sacrificed everything for our country.

“I don’t think too many people really know what Memorial Day is about,” said Edgar Helmey. “They think it’s a holiday.”

“I’ve flown 11 different airplanes, four of the most historic airplanes the Air Force has ever had,” he said.

Helmey flew during the Korean and Vietnam Wars, and at times he worried he wouldn’t make it home.

At 94 he is grateful to be able to tell his story but many others have not come home like his cousin who was killed in World War II.

Decades later, Helmey wants to make sure those who made the ultimate sacrifice are recognized this Memorial Day.

Still, most veterans know what it’s like to lose someone. Helmey’s senior living community, Magnolia Glen, recently unveiled a Veterans Wall to honor those who have served.

For many, Memorial Day brings back memories of loved ones lost, but no matter how you spend your day, Helmey hopes you take the time to reflect on its true meaning.

“It’s a commemoration of the people who gave their lives,” he said.

https://www.cbs17.com/news/local-news/wake-county-news/94-year-old-raleigh-veteran-who-lost-cousin-in-ww2-reflects-on-meaning-of-memorial-day/ The 94-year-old Raleigh veteran who lost his cousin in World War II reflects on the importance of Memorial Day

WNBA's Liz Cambage has been accused of slurring Nigerian players 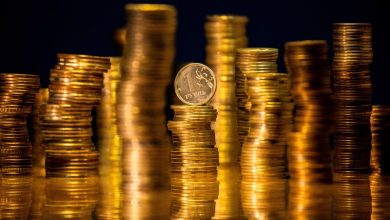 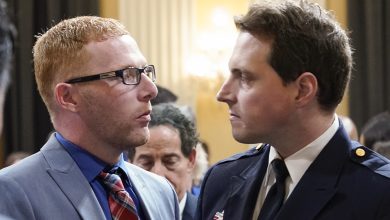 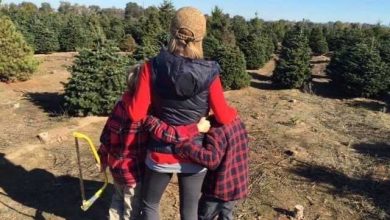 Why you should bet your gratitude 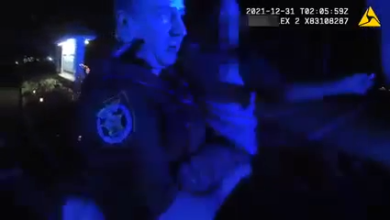