ALMOST a third of people ignore deadly signs of cancer, it has been revealed.

There are four key symptoms of pancreatic cancer which shouldn’t be dismissed, Pancreatic Cancer UK has warned.

Experts have said it’s important to seek help as soon as possible as pancreatic cancer is often diagnosed too late.

Key symptoms to look out for are back pain, indigestion, stomach pain and weight loss.

If you have suffered with any of these for more than four weeks, you must go to your GP.

Pancreatic Cancer UK the charity urges anyone with jaundice, the yellowing of skin or eyes, should go to A&E straight away.

A poll at the end of last year revealed 28 per cent of people wait three months before seeking help after noticing new symptoms.

Diana Jupp, CEO of Pancreatic Cancer UK, said: “It is hugely worrying to hear that so many people would put off seeking help for so long.

“Pancreatic cancer has not gone away because of Covid-19 and I would urge anyone with persistent, unexplained symptoms to use the NHS.

“There is no time to wait with pancreatic cancer. Thousands of people a year, still reeling from hearing the word cancer, are told it’s too late, that nothing can be done for them. That must stop.

“We do not want people to panic if they have some or all of these symptoms, because most people who do will not have pancreatic cancer.

“But it is absolutely vital that people learn more about this disease, talk to their loved ones, and help us end the culture of silence around the deadliest common cancer in the UK.”

Pancreatic cancer is the eleventh most common type of cancer in the UK and the sixth highest cause of cancer death.

The cancer has the lowest survival rate of any common cancer in the UK – with more than half of patients dying within three months of diagnosis.

The disease affects a large gland that is part of the digestive system – the pancreas is located behind the stomach and under the liver.

It has two main functions: dripping digestive enzymes into the gut to help break down food, and releasing the hormones insulin and glucagon to regulate blood sugar.

Pancreatic cancer occurs when malignant – cancerous – cells form in the tissues of the pancreas.

https://www.thesun.co.uk/health/16623878/pancreatic-cancer-symptoms-to-know/ The 4 deadly cancer symptoms a third of people are IGNORING 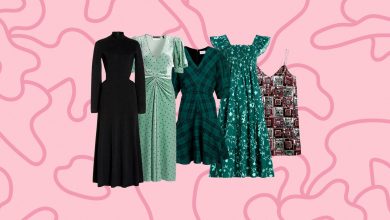 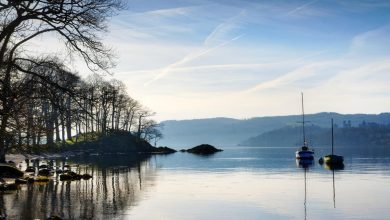 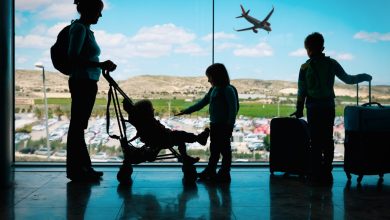 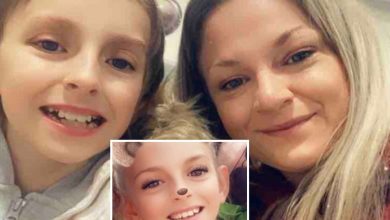