COPS has launched a murder investigation after a 21-year-old man was stabbed multiple times on a residential street.

The victim was found in Milton Keynes, Buckinghamshire and taken to hospital by paramedics, where she later died.

He was stabbed just before midnight Monday but died of his injuries in the early hours of Tuesday, police officers said.

Police in the Thames Valley launched a manhunt for the attacker and urged witnesses to come forward.

Police added that the man’s family has been informed and local residents can expect more officers to be seen in the area this week.

Detective Chief Inspector Andy Howard said: “This is a tragic incident and our thoughts are with the man’s family and friends at this difficult time.

“We are at a very early stage in our investigation and are working to determine the exact circumstances of what happened.

“It is therefore very important that anyone who has any information that may relate to this crime comes forward as soon as possible.

“If you saw any type of disturbance in the Netherfield area around 11.30pm on Monday or if you have any other information that you think may help us I would urge you to get in touch .

“I know that this news will probably lead to that concern in the communitybut I want to assure everyone that a full and thorough investigation is underway.

“People are likely to see a large police presence in the area over the next few days as we conduct our investigation and a scene guard is in place at the location where this incident occurred.”

https://www.thesun.co.uk/news/18109644/man-21-killed-murder-probe/ The 21-year-old man dies after being repeatedly stabbed outside his home on a leafy street 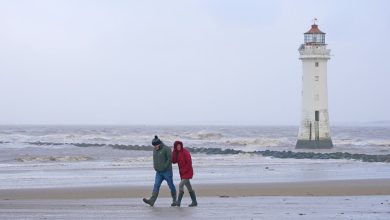 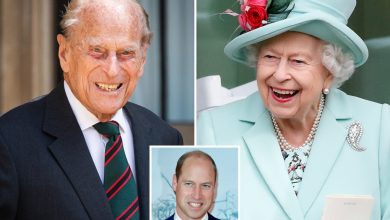 Hospital visits by the Queen and Prince Philip caused an uptick in will-writing by Britons last year, according to figures 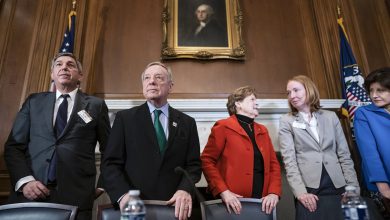 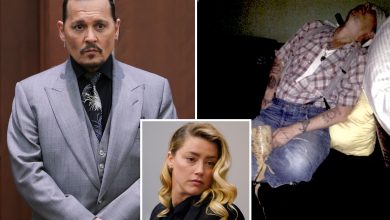