Xbox Game Pass was undoubtedly a tremendous help in getting me back into video game journalism. When I left the industry about five years ago, Microsoft’s subscription service had only been available for a few months and had only about 100 games in its catalog when it launched. Today that number has grown to over 300, with a thorough mix of blockbusters and indies, all for the low price of $14.99 per month for the Ultimate tiered plan. Being able to play the latest games at such an affordable price has made my return to the pitch a lot easier on my wallet. So thank you Xbox Game Pass for continuing to be the best deal in gaming.

As of March this year, I still didn’t own the latest consoles. I’ve scoured the internet for good deals and found several threads and articles stating that Microsoft’s advertised promotion of an Xbox Series S with Xbox Game Pass Ultimate was actually great. Given the relatively high number of games I play and how many games I need to know for my job, it was a no-brainer. At the time, supply chains had made it extremely difficult for me to get hold of a PS5 that wasn’t scaled at an exorbitant price. So the Xbox Series S easily became my first current-gen console purchase.

Aside from the Xbox Game Pass promotion where the first month of Ultimate is just $1, which is a fantastic deal as a trial, the service has already made up for its cost. The list of games I’ve already played through Xbox Game Pass since March of this year is extensive. Aside from some of the smaller indie games like Unpacking and What Remains of Edith Finch, I will highlight Yakuza: Like A Dragon, Mass Effect Legendary Edition, Dragon Quest XI S, MLB The Show 22, Psychonauts 2 and Halo Infinite. This doesn’t include other triple-A games I’ve sunk 40+ hours into, like Assassin’s Creed Origins, Forza Horizon 5, Wasteland 3, and Persona 5 Royal.

While video game prices fluctuate wildly, especially with all the sales and holiday discounts, it’s safe to say that I’ve played at least $500 in games using the service. Considering that two years of Xbox Game Pass Ultimate costs $360, I’m already way ahead of the curve.

Better still, I was able to play a lot of games that I would never even think about. The subscription service also turns every game in its catalog into a full version of the game. I tend to avoid sports games unless it’s tennis or golf, but I did get the chance to play through the single player story modes for NHL 22 and Madden NFL 22. I’ve tried many games that are good but just weren’t for me like Signs of the Sojourner, NBA 2K22 and Before We Leave. Without Xbox Game Pass, I probably wouldn’t have downloaded Disney Dreamlight Valley at all, and now I’ve been playing it daily since launch.

With Microsoft owning Bethesda and likely getting Activision in its fold, the value of Xbox Game Pass is only going to increase in the near future. Its ability to add subscribers over the past five years has forced Sony to launch its rival PS Plus service this year, which I’ve been aiming for for a month or two. Maybe next year I’ll write how thankful I am for PS Plus too!

https://www.gamerevolution.com/originals/922482-xbox-game-pass-ultimate-thanksgiving-best-deal-gaming Thank you Xbox Game Pass for still being the best deal on gaming

Margot Robbie credits the film that first made her realize she was a "good actress." 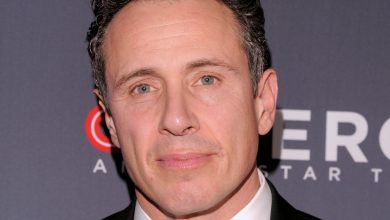 How Chris Cuomo’s Crisis Continues to Affect His Career 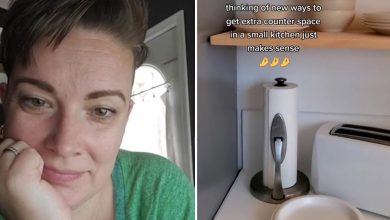 I have a small kitchen 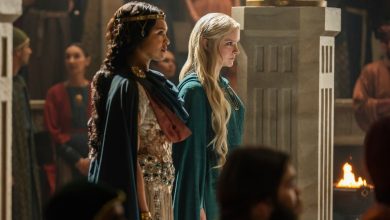 ‘This isn’t our Game of Thrones’: Amazon Studios head says ‘Lord of the Rings’ fans asked show not to ‘insert sex’ 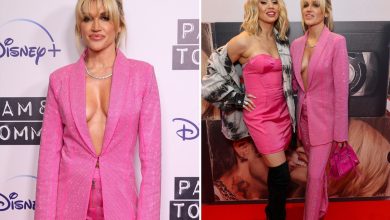