Elden ring Let me explore and reconnect with what makes a game great for me. It takes me back to a time when games were a mystery uncovered in front of you. I started playing in the early 90’s and often it was on your own to figure out what to do. Elden Ring is a time capsule that took me back in time, eclipsing many modern games in the process.

Games like The Elder Scrolls 3: Morrowind often gave you the name of a place and a person and sent you on your way without a waypoint. So you had to explore to find your destination. Look at the signs and ask questions, that’s how you’ve found your way around. It felt great to get that sense of wonder back into Elden Ring.

I loved seeking out all of those scenic vistas on my own, rather than being forced into a cutscene where the camera panned dramatically over a preset course. The excitement of hearing a vague tidbit I need to decipher, or following a faintly glittering gold dust that could be my downfall made me realize just how dull modern gaming has become.

For example, God of War Ragnarok is a great game, but everything is pointed out. Especially towards the end, you just rush towards the next quest marker or waypoint so you can find the item, enemies, or people you need to deal with to get to the next step. You have no chance of getting lost or learning the geography or a place to find your way.

Knowing the exact path to almost every location you need to go is immersion-breaking for Kratos. Even the few times you don’t have an exact point on the map, you’re not on your own. Instead, there’s always an NPC firing hints or barking dogs when you’re around.

I know I may be in the minority on this. I understand that a lot of people hate being clueless in a game. One of the most common criticisms Elden Ring received was that it doesn’t have a quest log, and when I went through the game to review it didn’t even have the tags to indicate the locations of NPCs on the map. But I took notes. I made my own quest log and it got me more involved in the game than I otherwise would have been.

We’ve seen so many efforts being made to make games more accessible to the average gamer, but little for those who want the opposite. I would have liked to be able to completely disable NPC puzzle hints in God of War Ragnarok, but that option doesn’t exist. Difficulty settings have become more and more granular, but they usually only affect things like how many resources you get or how strong your moves are. I hope we will see more games that offer an opportunity to tweak puzzle solving and exploration difficulty.

https://www.gamerevolution.com/originals/929359-elden-ring-exploration-thanks Thank you Elden Ring for being a true open world game

Maniac who hit 12-year-old boy with crutch is arrested: NYPD 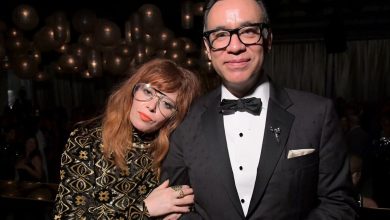 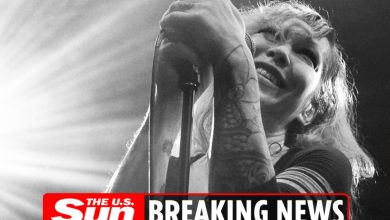 The Detroit Cobras singer’s death was announced by her heartbreaking band friends, who paid their respects to the woman. 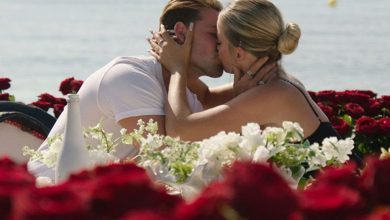 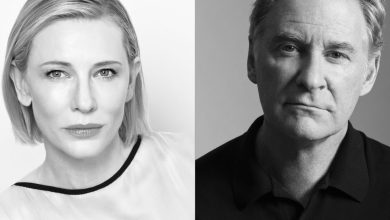