TFT Patch 12.7 is the crucial update of Set 6 ⁠ – with the World Championship being held on this patch, Riot isn’t trying to shake the boat too much. A dozen champions are getting small changes, but Twinshot has been hit the hardest: here are the full patch notes.

The TFT Gizmos & Gadgets World Championship is drawing near and with it the end set 6. However, with a healthy balance following mega updates 12.5 and 12.6, TFT patch 12.7 is decidedly thin.

There are a few more things on Riot’s radar: Twinshots are priority number one. The reroll-centric build was too flexible and will be downgraded.

That’s not all, however, with a handful of niche carriers also getting a bit of support to perhaps break back into the meta, like Ashe, Seraphine, and Zeri. Also coming is the usual assortment of Augment changes.

Here’s what you need to know about TFT patch 12.7, even though the update goes live in April.

It’s ready to zip and zap via the convergence in TFT patch 12.7.

TFT patch 12.7 is expected to be released Wednesday April 13, 2022 ⁠— according to the schedule established at the beginning of the year.

Oceania is the first region to receive the patch, with notes usually dropping as the update begins in Australia. Then the global rollout will begin in the next 24 hours.

If patch 12.6 and the changes on the B-side weren’t enough, Twinshot will be nerfed again in TFT patch 12.7. The reroll comp ⁠—which could be played with countless carries ⁠—was one of the most flexible picks of the last two patches.

However, while certain champions have been spared the nerfs, the trait and some of its upgrades have not.

Along with Lucian, Gangplank was one of the most popular Twinshot carries.

4 and 5 Twinshot buffs are toned down, resulting in less attack damage overall. Sharpshooter ⁠— which significantly boosted build DPS ⁠— is now a Prismatic Augment and hasn’t received any buffs, making him a very situational choice.

Hextech also suffered a similar fate as the Hextech Unity and Crest Augments were removed while Hextech Heart was upgraded to Gold tier.

These are the only major nerfs in the update, however, with Riot focusing on fine-tuning some edge cases to even out the meta even more.

There are a few buffs in TFT patch 12.7, but they are by no means revolutionary. Carries Ashe, Seraphine and Zeri top the shortlist, each with small but impactful changes.

Ashe regained some of her Volley AD ratio after major reroll nerfs early in the set. Seraphine’s mana has also been reduced, making her a little better as a carry. Last but not least, a slight Zeri attack speed buff will make her charge Lightning Crash a bit faster, reducing downtime.

Seraphine was a popular carry in Set 6 but didn’t carry over to Neon Nights. New buffs could make them more attractive.

Outside of these units, Ahri, Caitlyn, Cho’Gath, Galio, Kha’Zix, Tryndamere, and Senna gain buffs. This is on top of the Scholar and Yordle traits, making them more enticing to hunt with larger late-game bonuses.

A number of augment changes have also been made.

Below are the full TFT patch 12.7 notes, courtesy of Riot. The patch will be rolled out on April 13th. 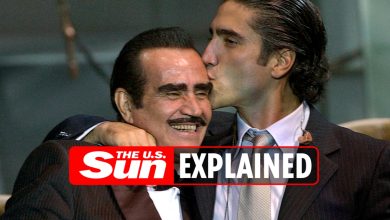 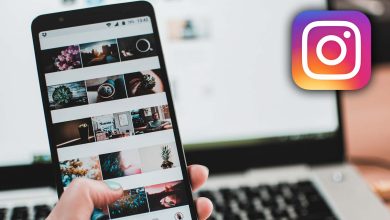 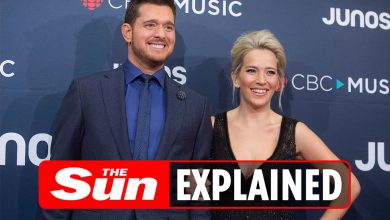 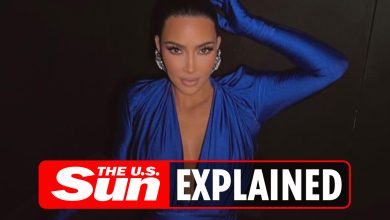