On June 25, 2018, US District Judge Lynn H. Hughes rejected the US Sentencing Guidelines and ordered Khan to serve a total of 18 months in prison. After appealing, the court again sentenced him on December 23, 2019, serving 18 months in prison. The government then again appealed to the US Court of Appeals for 5order Circuit said that the sentence was not reasonable with the seriousness of the crime.

That court accepted the government’s appeal and ordered the conviction to be reversed and vacated, and the matter returned.

Today, U.S. District Judge Charles R. Eskridge sentenced Khan to 144 months in federal prison and soon followed by 15 years of supervised release. At the hearing, the court recorded the strong condemnation of the National Assembly regarding this behavior and a young male died.

“Attempting to wage violent jihad on behalf of IS is a serious act that deserves strong prosecution,” Lowery said. “The sentencing delivered today accurately reflects the seriousness of the crime for which Khan was convicted. We, along with the FBI’s Joint Terrorism Task Force, the Department of Homeland Security, and other partners, will continue to work to stop those who are trying to support foreign terrorist organizations in the United States. here or abroad”.

“This outcome marks the culmination of a lengthy counterterrorism investigation that highlights the steadfast dedication of FBI Houston to our mission against all forms of terrorism,” said Acting Special Agent Richard A. Collodi of the FBI said. “Khan has pleaded guilty to providing material support to terrorists to recruit and facilitate others to fight and die for IS abroad. Today’s sentencing provides justice for Khan’s actions.”

The investigation began in 2014 when Khan and his friend, who were living in South Texas, devised a plan to travel to Turkey and then to Syria with the aim of fighting on behalf of IS. Khan lived with a relative in Australia. Before leaving for Turkey from there, Khan told Mohamed Zuhbi, a Turkish-born foreign terrorist supporter, that he wanted to join ISIS.

Khan provided his friend with instructions on how to get around and how to approach him when Khan arrived in Turkey. During this part of the planning phase, it was Khan – not his friend – who contacted Zuhbi. On February 24, 2014, Khan and his friend met in Istanbul, Turkey. At the time, Khan gave his South Texas friend the money when he learned he intended to go to Syria and join the fight with ISIS.

Khan then departed from Istanbul Airport in Turkey and returned to the United States after his family tricked him into returning home to Houston for allegedly his mother’s hospitalization.

Soon after Khan returned to America, he contacted Zuhbi with the aim of introducing him to his friend so that he could enter Syria and join ISIS as a fighter with Zuhbi’s help. . Khan then gave his friend a Turkish mobile number to contact Zuhbi. The next day, a friend of Khan sent an electronic message to Khan stating that he had been “delivered” by Zuhbi, but that he had yet to join ISIS. Over the next few months, the friend attended warrior training camps and kept in touch with Zuhbi and Khan. During that time, Khan gave money to his friend and instructed him to try to get to ISIS

On August 11, 2014, the friend finally made it to ISIS with Khan and Zuhbi’s support. After September 2014, he ceased all contact. On December 25, 2014, this friend’s mother received an electronic message explaining that her son had died in a fight.

Australian authorities are prosecuting Zuhbi where he is currently being held.

Khan has been, is, and will be incarcerated pending a transfer to a U.S. Bureau of Detention facility to be determined in the near future.

Android users, Click here to download the free press app And never miss a story. It’s free and will be available to Apple users soon 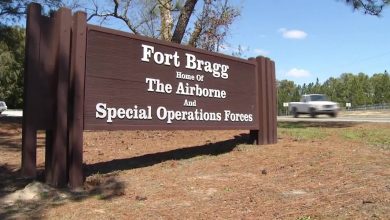 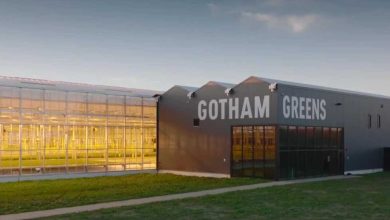 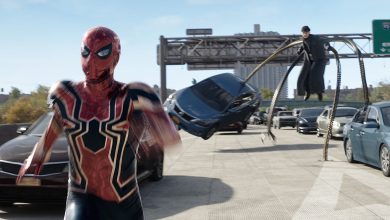 No Way Home ‘has third biggest weekend opening ever 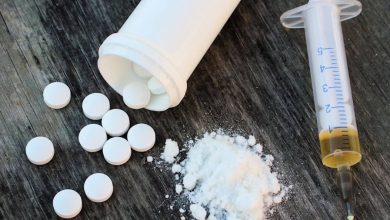