Facebook Twitter LinkedIn Tumblr Pinterest Reddit
A little over a month after the deadly shooting spree in Uvalde, Texas, on June 28, leaders announced the transfer of over $100 million in funding to support school safety and mental health programs across the state.

A total of $100.58 million will go to a variety of agencies and programs, including a maximum of $5 million to the Hill Country Mental Health and Developmental Disabilities Center. According to a press release, the center’s mission is to “evaluate mental health services in the community of Uvalde” and provide the Texas Legislature with an assessment of community needs. According to the Hill Country Center website, the organization has three service areas in Uvalde County.

The $100.58 million in funding comes from a budget surplus from the Foundation School Program, which aims to ensure all Texas school districts receive equal funding. This therefore has no impact on ongoing school operations or funding, in accordance with a budget implementation order from the governor’s office.

In addition to the $5 million for Uvalde Mental Health, funds will be allocated as follows:

The grant initiative will support school safety and mental health through August 31, 2023. According to the press release, the state legislature will prioritize these issues during the 88th legislative session, which begins in January.

“Funding these much-needed initiatives is the first of many steps we will take in the Legislature to respond to the horrific events at Uvalde and prevent another tragedy like this from repeating itself,” Phelan said in the press release . “There remain important policy discussions and debates about how lawmakers will address issues such as school safety, mental health, firearm safety and more, but this important first step will ensure action is taken and implemented before schools start again in August.”

On June 1, Abbott called for the formation of two special legislative committees to investigate school safety and mass violence in the wake of the Uvalde tragedy. DPS Director Steven McCraw spoke before the Senate Special Committee on June 21 and testified that about three minutes after the shooter entered Robb Elementary School, enough law enforcement officers were on hand to enter the classroom. McCraw called law enforcement’s delayed response a “pathetic failure.”

The May 24 shooting at Robb Elementary School, which killed 19 students and two teachers, is under investigation by several authorities.

https://abc13.com/1005-million-school-funding-texas-leaders-safety-mental-health/12009834/ Texas leaders are committing $100.5 million to school safety and mental health ahead of the 2023 legislative session 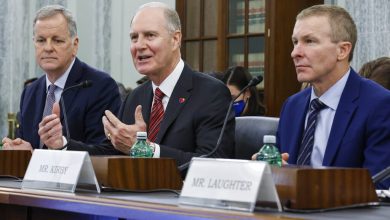 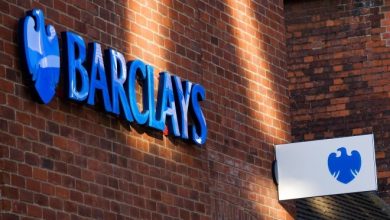 Barclays online banking is down leaving users unable to log in 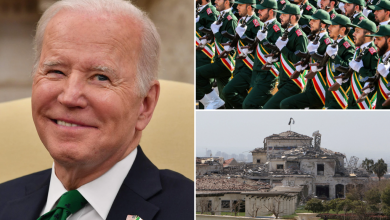