“Texas Children’s Hospital’s mission is to create a healthier future for all children, including transgender children, within the limits of the law. After evaluating the attorney general’s and governor’s actions, Texas Children’s Hospital paused hormone-related prescription therapies for gender-affirming services. This step was taken to protect our healthcare professionals and affected families from potential criminal liability.”

Eyewitness News has reached out to Legacy Community Health to see if they are changing treatment plans as a result. So far we haven’t received an answer.

Transgender activists like Eden Rose Torres have criticized the state’s move. Torres says it will hurt those most vulnerable.

“Government officials in Austin have launched a catastrophic attack on trans children, but also on the entire trans community as a whole,” Torres said. “As trans adults, we know the importance of gender-affirming care. And as a kid, I can’t imagine starting a process of affirming who I am and then taking it away.”

Lerman found that suicide rates are higher in the LGBTQ+ community than other children.

“The bottom line is that this legislation will most likely kill youth,” Lerman said. “Preventing a child from expressing who they are is more damaging than simply allowing and acknowledging that child to speak their voice, to speak what their truth is, and to be able to speak out loud and to be yourself. Whatever that may be. “ 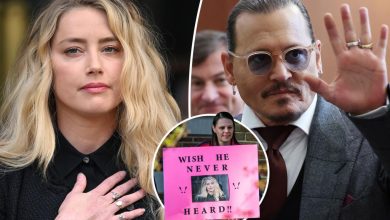 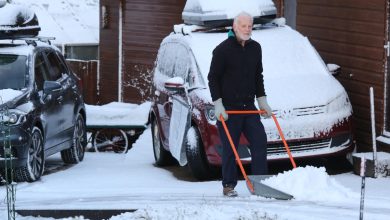 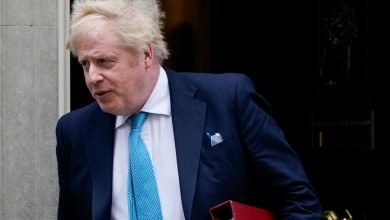 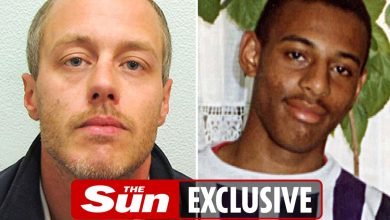