FILE PHOTO: SpaceX founder and Tesla CEO Elon Musk looks on as he visits the construction site of Tesla’s Gigafactory in Gruenheide near Berlin on May 17, 2021. REUTERS/Michele Tantussi

By David Shepardson and Hyunjoo Jin

(Reuters) – Tesla Inc. CEO Elon Musk on Tuesday asked a judge to cancel or amend a 2018 agreement with the US Securities and Exchange Commission that required some of his tweets to be reviewed by a lawyer.

Musk also asked the court to block a subpoena from the US Securities and Exchange Commission (SEC) requesting pre-approval records of a Twitter poll he conducted in November about the possible sale of some of his stock.

“The SEC’s prosecution of Mr. Musk crossed the line into harassment, which is the quintessence of bad faith,” Musk’s attorneys said in documents sent to the Manhattan judge.

Musk’s attorneys said the 2018 consent decree allowed the SEC “roaming and boundless investigations” into the outspoken government critic while imposing restrictions on exercising his constitutional rights to free speech.

In early November last year, Musk tweeted that he would give up 10% of his stake in the electric car maker if the social media network’s users agreed. The poll, which garnered approval from a majority of respondents, sent Tesla shares plummeting, and Musk has since sold $16.4 billion worth of stock.

Musk’s tweet renewed questions about whether he honored the 2018 deal, which requires him to obtain attorney approval before issuing written communications about information material to Tesla or its shareholders.

Tesla said Tuesday that Musk’s tweet about stock sales “is behavior the SEC should encourage: transparency by a CEO to the public and shareholders about a proposed stock sale.”

The SEC did not immediately respond to a request for comment.

The SEC sued Musk in August 2018 after he tweeted that he had “secured the financing” to potentially privatize his electric car company for $420 per share. In reality, a buyout was nowhere near.

Tesla and Musk agreed to pay $20 million each in fines and have Tesla attorneys pre-screen some of Musk’s communications, including Twitter posts, that could affect Tesla’s stock price. Musk also gave up the chairmanship of Tesla.

Musk added that he later learned from Tesla’s investor relations team that several of the company’s largest shareholders “could sell their ownership of Tesla — which would significantly affect Tesla’s funding — if the case wasn’t resolved expeditiously,” which was he believed contributed to his decision to settle.

He said the decision was made to ensure “Tesla’s immediate survival.”

Musk said in the filing that he withdrew his consent to the settlement in September 2018 after learning that the SEC decree could require his companies Tesla, SpaceX, The Boring Company and Neuralink to “either file a publicly available waiver in regarding the allegations or the SEC’s risk of requesting its future ability to raise money” through some offers.

This prompted the SEC to file a complaint.

(Reporting by David Shepardson in Washington and Hyunjoo Jin in San Francisco, editing by Will Dunham and Matthew Lewis) 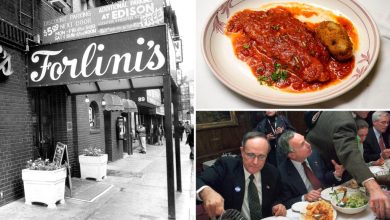 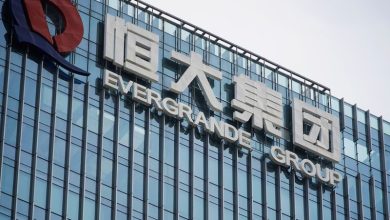 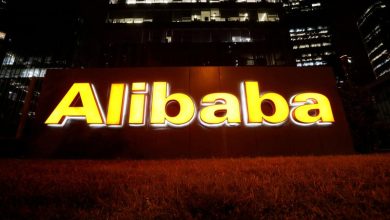 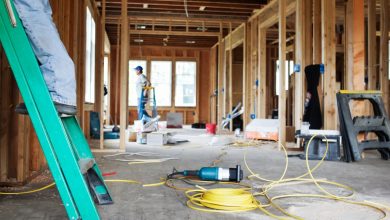